Three selection tests: Reading Competence, Mathematical Competence and Scientific Competence and two Tests for the Characterization of Writing Skills, plus a Cross-Skills Questionnaire. This is Demre’s proposal to replace the questioned University Selection Test (PSU), a project that – they say – «decreases socioeconomic and gender gaps.
The project, noted from Demre, was developed from 2017 through extensive research and dialogue with experts, social actors and presented last June through a seminar attended by ministry of education authorities and an exhibition before the House of Deputies Education Committee on 1 July, which detailed the next steps: a larger implementation and the establishment of a change agenda, in line with expert recommendations.
The new test prototypes developed by Demre evaluate competencies and skills that are central to the school curriculum from 7th Basic to 2nd Medium, and that are relevant to successful performance in higher education. In addition, unlike the PSU, these tests distinguish educational modalities from secondary education, i.e. humanist-scientific (HC) and technical-professional (TP).
An instrument that reduces gaps
The Department of Educational Evaluation, Measurement and Registration (DEMRE) of the University of Chile compared the results obtained in both reviews, achieving encouraging conclusions, which show a reduction in gender gaps, between TP and CH education, in line with a more diverse system of access to higher education.
According to the results, all gaps are reduced with new tests compared to PSU. The most likely case of this reduction is in the results of Mathematics between students from paid private schools and subsidized individuals, where the gap in the PSU was 157 points and with this new test is 91 points. In the case of the Science test, the reduction in this group was also one of the most relevant: while in the PSU results the gap reached 164 points, with this proposal it was reduced to 102 points.
The findings also revealed important results in the Math area among STUDENTS from CH schools with TP, where a gap of 131 points was detected in the PSU and 98 with the new test. In Language the difference was 173 and 112 points, respectively.
Lines of work
La propuesta para reemplazar la PSU inició con el Fondo de Fomento al Desarrollo Científico y Tecnológico «Habilidades y Competencias para la Educación Superior. Development of instruments and proposals that contribute to a new Admission System», initiated in 2017. The results were presented in seminars with the participation of figures such as former Minister Harald Beyer and the current Undersecretary of Higher Education, Juan Eduardo Vargas, among others.
The Demre explained that in order to develop the 5 tests, active and systematic participation of the main actors of secondary and higher education was sought, together with the production and analysis of empirical evidence.
Thus, two lines of work were developed in parallel and continuous form: the first was the construction of a framework for evaluation of the PSU, which included three working days with 120 actors of the educational system in the Metropolitan, Coquimbo and the Coquimbo regions Araucanía and ten working tables with 150 academics and academics. In addition to a presentation seminar, key players from the university, professional technical, academic and educational community sectors from all kinds of schools participated in these tables.
The second line of work consisted of the survey of empirical data to adjust the new instruments. Thus, participatory processes of construction of items (i.e. test questions) and two pilot applications were carried out with 8,987 students from 4th Middle from all over the country.
The first of these pilot applications was carried out in August 2017 with approximately 6,300 students from 4th Middle of 56 educational establishments in 4 regions of the country. The second piloting took place in August 2018 with 2,800 students from 4th Middle and 228 students from 2nd Middle for the case of the scientific proficiency test.
In addition, they participated as foreign consultants Li Cai, Director of the CRESST Evaluation Research Center at the University of California, Los Angeles, and Rebecca Zwick of the Educational Testing Service (ETS). This is in addition to the support of the University of O’Higgins, the Mariano Latorre Lyceum of La Pintana, the National Institute, the Education Quality Agency, the Council of Rectors of Professional Institutes and Accredited Technical Training Centers – Vertebral, the Ciae of University of Chile and the Australian Council for Educational Research. 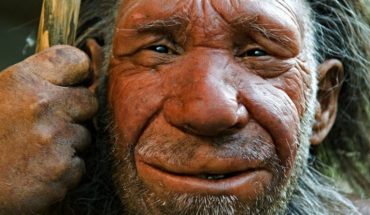 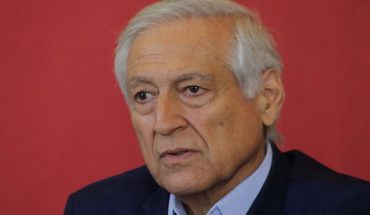 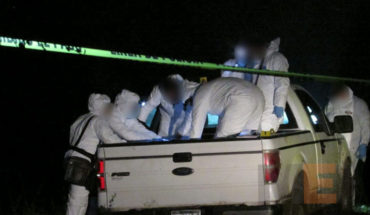