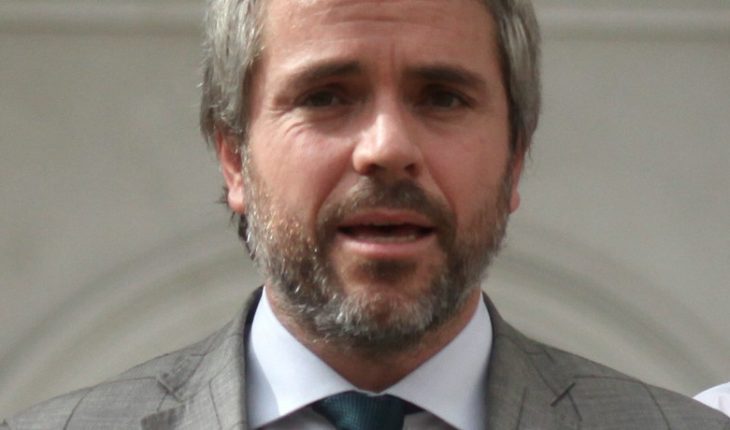 The Inter-American Commission on Human Rights (IACHR) ended its visit to Chile on Friday, which aimed to analyze how the social crisis is being lived in the country. In response, the agency addressed during this day the preliminary conclusions that “Chile is experiencing a situation of serious human rights crisis”. After the comments of the IACHR, it was the Minister of the Interior, Gonzalo Blumel, who addressed the questions and recommendations made. “We have a total and absolute commitment to the protection of DDs. Hh. and that is why we not only categorically condemn those situations where there have been violations, but we have also defined certain concrete actions and commitments, especially with information, transparency and access to justice, because it does not there can be impunity,” he said. As for the measures in particular, the secretary of state insisted that “we are working on a reform of Carabineros to take care of all those things that we need to improve,” he said, adding that they are based “fundamentally on the safeguard to order with a human rights approach.” 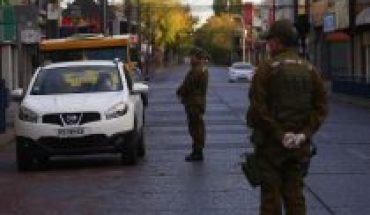 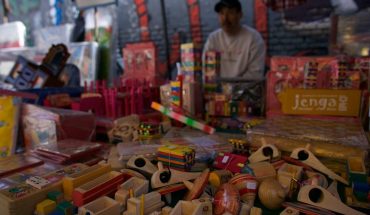 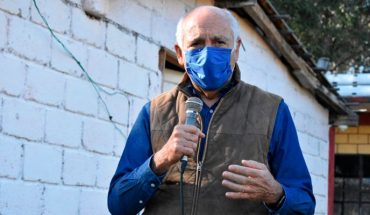