LONDON (AP) — Britain begins Friday as a member of the European Union. Its status at the end of the day _ as a proud nation that claimed its sovereignty, or a smaller presence in Europe and the world _ will continue to be debating. The country will leave the EU office at 23:00 on Friday, midnight in Brussels (2300 GMT), three and a half years after the country decided to decide in a referendum, by a margin of 52%-48%, to separate itself from a bloc it joined in 1973.

This is the first time a partner has left the EU, and many on the bloc see it as a sad day. In Brussels, European Council President Charles Michel and the European Commission President Ursula von der Leyen should outline the agency’s first steps as a group of 27, not 28.For their part, British Prime Minister Boris Johnson will meet with his government in the morning in the proBrexit town of Sunderland, in the north-east of England. It is expected to deliver a televised speech to the nation an hour before Brexit is over, in which it will signal that «it is not an end but a beginning.»
According to his office, he will describe it as «a moment of real renewal and national change.»

The government expects the exit to be commemorated in a dignified and non-triumphalist manner, with lights with the colors of the flag _ red, white and blue _ illuminating government buildings and a clock with the countdown projected on the facade of the official residence of the Prime Minister, at Number 10 Downing Street.Some Brexit supporters will hold more strident celebrations. Nigel Farage and a group of devotees will take part in an event of speeches and patriotic songs in London’s Parliament Square to signal a moment that the politician, a staunch supporter of the country’s departure from the bloc, doubted it would happen. 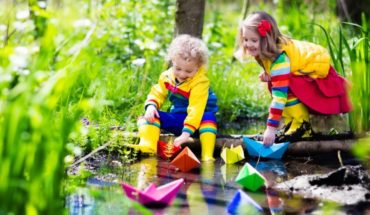 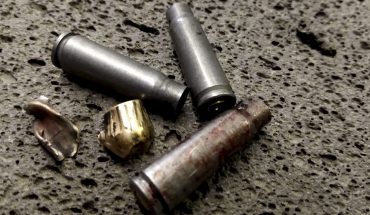