Naomi Carmona
Morelia, Michoacán.- Miguel Angel Aguirre Avellaneda, Auditor Superior of Michoacán, presented to the Audit Committee of the Local Congress, the results of the audit to the state and municipal public accounts.
A total of 136 municipalities were reviewed as the 113 and special investigations to the Operating Agencies of Lázaro Cárdenas, La Piedad, Morelia, Uruapan and Zamora were reviewed. The ASM had problems with Nahuatzen because of the conflicts over the budget exercised by the mayor’s office and the Communal Councils.
Among the main alleged responsibilities identified in the investigations are the items: non-payment of taxes, figures of inventories, failure to present tax receipts, overpayments in public works, unexecuted payments , unauthorized or undocumented.
The Auditor reiterated that the comments in the document were «alleged responsibilities», so that municipal administrations still have the opportunity to submit evidence and integrate them into the analyses, or where appropriate to notify the administrative fault.
In the case of the State, 2 compliance audits, 16 financial, 2 public works and 2 more performance were carried out.
The audits were carried out at the Michoacán Congress, General Coordination of Social Communication, Ministry of Finance and Administration (accounting accounts), Migrant Secretariat, Secretariat of Public Security, Ministry of Health, Secretariat of Social Development, Public Debt and Financial Obligations, Concurrent Investment Program – both from the SFA-, Secretariat of Substantive Equality, UMSNH, Telebacena, College of Baccalaureates, State Institute of Higher Studies, State Regime of Social Protection, and the Institute of Science and Technology.
While public works audits were investigated by the Judiciary and the Ministry of Communications and Public Works. The ASM also conducted performance audits of the Legislative Power and the State Commission for the Development of Indigenous Peoples.
Aguirre Avellaneda asked the only two assistant deputies of the Higher Audit Commission, Marco Polo Aguirre Chávez and Baltazar Gaona García, to amend the ASM Act so that omission in the public account is considered a serious crime, as the administrations prefer to pay a simple fine for not handing over the municipality’s bills.
«With the help of Congress we can make a reform in that regard and that all bodies have an obligation to surrender their public account, it would help us both in the audit and also help us fight corruption.» 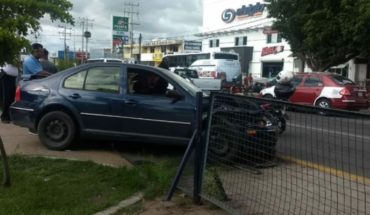 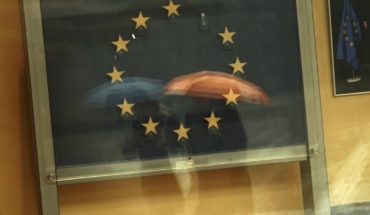 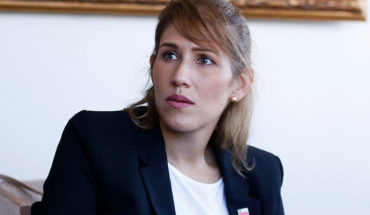