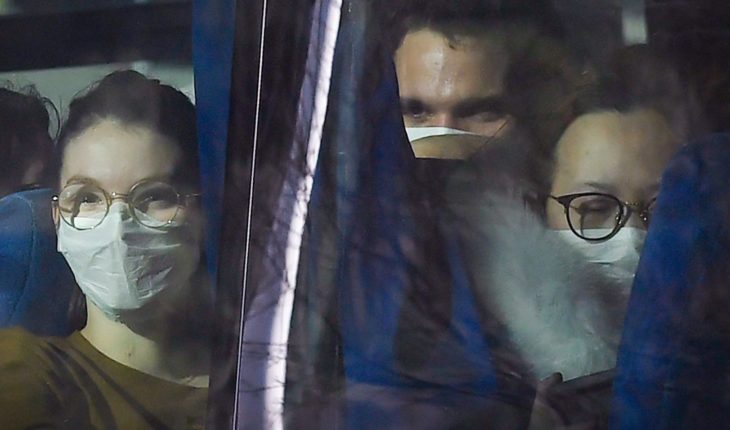 Foreign Secretary Marcelo Ebrard reported that Mexican authorities are already in communication with Mexicans in the Chinese city of Wuhan and requested emergency support for the coronavirus.
On his Twitter account, the Chancellor indicated that significant progress has been made in diplomatic efforts to make people’s transfers, in the most expeditious way possible.
«We are in communication with compatriots who have requested support in Wuhan, China,» the Mexican chancellor said, saying that all options have been considered.

We are in communication with the compatriots who have requested support in Wuhan, China.I inform you that we have made significant progress in diplomatic efforts to make transfers as expedited as possible. All options have been considered.
— Marcelo Ebrard C. (@m_ebrard) January 31, 2020

On the eve, he reported that there were six Mexicans who have contacted the Ministry of Foreign Affairs (SRE) to request support to return to Mexico, but it is estimated that there are about 18 who live or are in that region.
Of these, four can return to Mexico, however, the Chancellery notes that «it would not be justified» to send a plane for them.
«At this time, at this time, it would not be justified for us to send an aircraft at this time, we will see later,» said Chancellor Marcelo Ebrard at conference on Thursday.
The holder of the Secretariat of Foreign Affairs (SRE) indicated that connationals who had applied to return to Mexican territory from China would be quarantined, because otherwise it could be counterproductive.
On Thursday, the Emergency Committee of the World Health Organization (WHO) announced the declaration of the global state of emergency to prevent the spread of coronavirus (2019-nC0V).
With information from Notimex.
What we do in Animal Político requires professional journalists, teamwork, dialogue with readers and something very important: independence. You can help us keep going. Be part of the team.
Subscribe to Animal Politician, receive benefits and support free journalism.#YoSoyAnimal 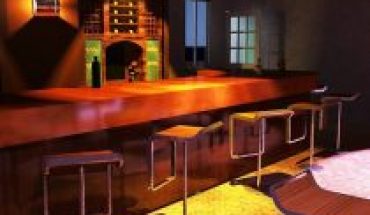 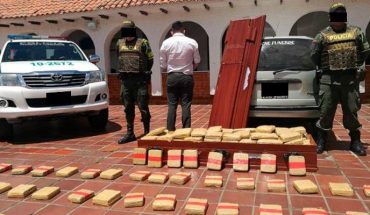 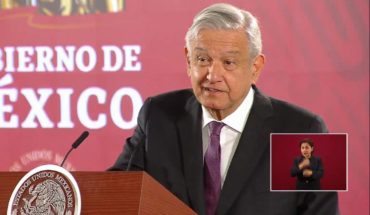