Shakira’s hips don’t lie… and their ties to the sporting world don’t either. The 2010 South African World Cup was the perfect setting to find the love of his life and later be the father of his children: Gerard Piqué! In those years the Colombian performer was already a consolidated singer of Latin music worldwide. The Spanish footballer was one of the most outstanding players in the league of his country. Shakira and Gerard Piqué share not only their love, a beautiful family, the triumphs and failures of each one, but also the same birthday. This weekend the singer and the footballer will be one more year old. She will turn 43 and he will be 33.

How did love come about? For the 2010 South African World Cup, the Colombian was chosen to sing the title song of this world-impact sporting event. For the filming of her music video «Waka Waka (this time for Africa)», Shakira was attended by several renowned footballers, including Gerard Piqué. The arrow between the two was immediate.

When the Catalan footballer saw Shakira during the filming of the video clip, she did not hesitate to approach the original singer from Barranquilla, Colombia to tell her that she would win the World Cup, so that she would be able to see her again in the World Cup final and be able to invite her to dinner. It should be remembered that Shakira sang live «Waka «Waka» in the final of that World Cup, which was held between the football team of Spain and the Netherlands.Spain won the Cup of the World Cup of South Africa 2010 and Piqué fulfilled his promise, invited the singer to his first romantic date. Shakira would later confirm his love affair with Gerard Piqué. At the end of February 2011, in an interview with the Argentine magazine Luz, Shakira spoke for the first time about the romance she had with the footballer:
I live a very big emotional renewal, I am in balance, wanting to enjoy, laugh and love more every day.

In March of that same year, Shakira shared the first photo with her boyfriend Gerard Piqué on Twitter: «I introduce you to my sun».

The rest is history; Today Shakira and Piqué form one of the most followed couples in the entertainment world. As a result of their love they had their adorable children Milan and Sasha.

This Sunday, February 2, will be on her birthday, a special day the singer will celebrate in the midst of Super Bowl LIV fever, as she and Jennifer Lopez will be in charge of the halftime show. 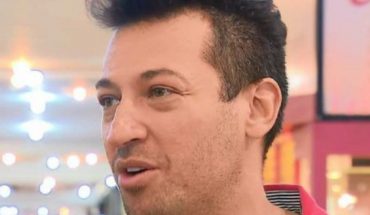 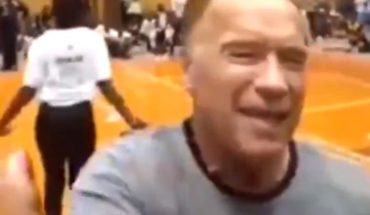 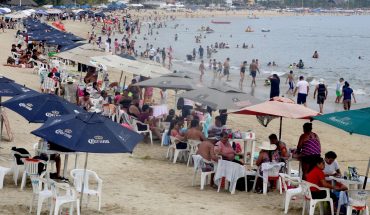