The discussion on the formula for ensuring gender parity was left to March, when the joint committee determines a formula proposal that the Government expects to be agreed upon by the opposition.
The stopper is the post-vote correction, which the opposition raised and agreed on part of the RN bench, which was embodied in a bill passed by the Chamber of Deputies and then rejected by the Senate.
The late arrival of Senator Andrés Allamand with the Government, PARLIAMENT mPs and Evopoli tried to build a formula of its own that refers only to the integration of the lists.
On 22 January, when the House project was rejected, Allamand’s proposal was also rejected, despite all the deployment he made with his political connections, in order to convince that his formula was correct.
Despite the setback that day, Allamand’s lobby – they explained in Congress – would remain during the month of February, weeks in which «parity formula will be cut,» although parliamentary activity is formally on recess.
Senator RN would be trying to unify positions with some Christian Democracy mPs, some «pro-women» organizations, and would even have called for special meetings with the press, in order to secure a deal in March.
They noted from RN that Allamand’s «fixation» with parity would respond to the correction effect that could leave out several candidates from the party’s conservative wing, for the benefit of women from more liberal sectors. 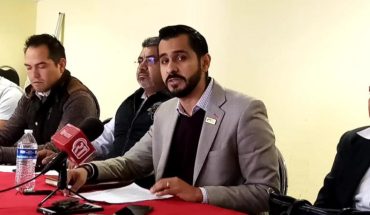 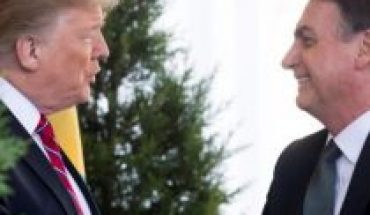 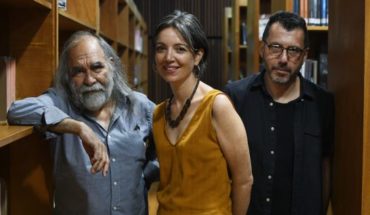