The death toll from China’s coronavirus epidemic rose to 259 and contagions number nearly 12,000 across the country, while many countries exercise caution, protect their borders and repatriate its chinese citizens in response to the spread of the disease were reported this Saturday (01.02.2020).
Chinese health authorities reported 46 deaths in the past 24 hours, 45 occurred in Hubei Province, the most affected by the outbreak, and one in Chongqing Municipality. Across the country, there are 2,102 confirmed cases, accumulating 11,782 contagions.
In the rest of the world, measures to prevent the spread of the virus continue to increase.
After issuing a level four travel warning, to ask Americans not to travel to China and the United States, he announced that he will temporarily ban the entry of foreigners who have traveled to china in the past two weeks.
China announced 2,102 new contagions, accumulating nearly 12,000 confirmed cases. At Wuhan hospitals, medical staff expect more patients with the infected.
Other countries decided to veto travelers from China, such as Vietnam, Mongolia, Singapore, Israel, Guatemala and El Salvador. African countries, for their part, highlighted health workers at airports and suspended Chinese entry visas.
Although the vast majority of cases are in China, twenty countries have reported cases, especially of people arriving from China.
German tourist is the first case in Spain
In Europe, Germany confirmed a seventh case of coronavirus infection. The Department of Health in the state of Bavaria reported that this is a person who had been in contact with the other workers of the company Webasto, who were in a training with a Chinese colleague.
Meanwhile, Spain announced that one of the five German tourists isolated in the Hospital de La Gomera, Canary Islands, having been in contact in their country with a person infected, has tested positive for the virus «2019-nCoV», so it becomes the first case detected in the Iberian nation.
It is a group of five German tourists, two of whom had had direct contact with a person infected in Germany. On Wednesday, the German government alerted the Spanish health authorities that these two people had travelled to the island of La Gomera, where they were located in the municipality of Hermigua.
These two tourists shared a house with three other Germans, who were also admitted to the Hospital Nuestra Señora de Guadalupe and who have been in isolation.
A plane with evacuees from Wuhan, mostly Spanish citizens, lands at Torrejón Air Base in Torrejón de Ardoz, on the outskirts of Madrid.
The state of health of the detected case is up to this point good, the Ministry of Health said.  The authorities of the community of the Canary Islands will report this Saturday of the follow-up that will be carried out on these patients.
Evacuations and repatriations
For its part, the Beijing government announced its decision to send aircraft to repatriate its citizens abroad, particularly those from Wuhan, in the face of the decision of various airlines to suspend or decrease their flights to China.
The South Korean government completed the evacuation of his country’s citizens in Wuhan, with the arrival of a second charter flight with some 330 people.
The plane landed at Gimpo International Airport in western Seoul at about 8:15 local time, concluding the repatriation of the nearly 700 South Koreans in that mainland Chinese city.  The first plane with Korean citizens arrived back on its territory on Friday, with 368 people on board.
Upon arrival, South Korean evacuees had to undergo medical checks before being sent to government-designated quarantine facilities, where they will remain for at least two weeks, the maximum incubation time for the new coronavirus. 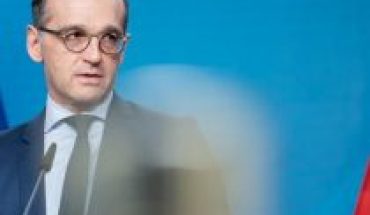 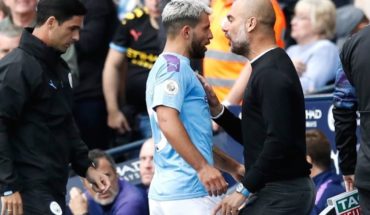 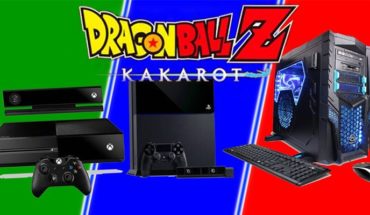