I mourn in Diamond Plus football. This Thursday, January 30, 2020, we were overtaken on the road without return, two old acquaintances in the football house. Everyone on their journey, left history and constancy. Daniel Rojo, well-known midfielder from the populous neighborhood of San Pedro, carried in his boots many runs in his own place, in teams of the different categories until the time to hang the loot, for an ageing illness that affected him in his later years. Juan Manuel Angulo, better known as «The Lefty», also ceased to exist in this world that is haunted by the Coronavirus. He was a staged footballer, but in his later years, he was founded in the Diamond Plus, with the Veterans Club team. Daniel, a graduate by profession, we remember him most already in the Veteran categories and more. He played in several seasons for Massey Ferguson, a tractor team that in different tournaments won the title of champion. His last t-shirts he sweated were in the painting of The Bumblebees of the Naturist Center The Glow.Colophon. And about varlus, pincucas, sopurriyis, -translation- «The culture of kisses is loving fragrance» Daniel Rojo sought to continue competing, but his legs no longer gave. We saw him deeding himself to comply, but he couldn’t. And so better, forced by circumstances, he withdrew without hesitation. The sad thing is the departure of both of you. They leave a wake of friendship and companionship, hence the courts will continue to be imbued by their eagerness to be protagonists. Rest in peace. 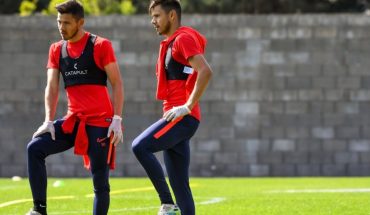 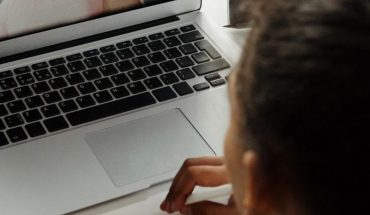 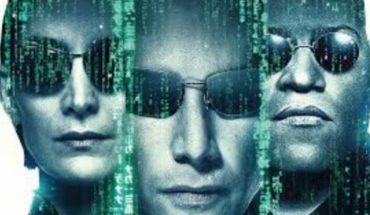