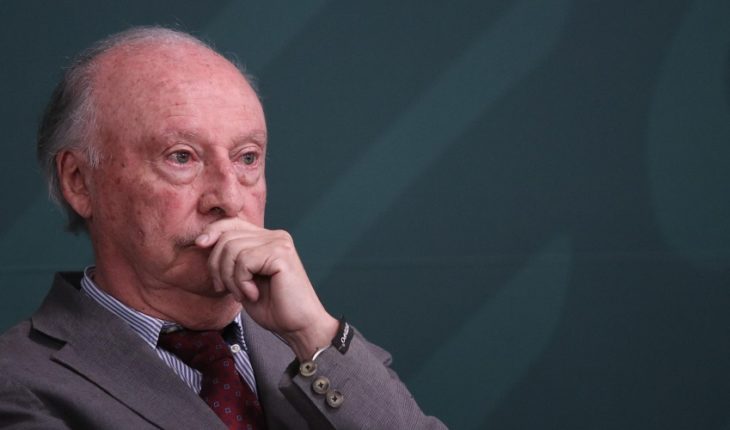 In the face of constant killings by environmental fighters, the Ministry of Environment and Natural Resources (Semarnat) said it will propose an initiative that will seek protection for a specialized body with the National Guard to provide protection to the territory and activists.
The holder, Victor Manuel Toledo, said that an initiative “for the constitution, development and strengthening of the bodies, instruments and lines of intervention of the citizen and community social centres that already develop, or are willing to do, processes of defense, prevention and protection of the areas and subjects active in their conservation and regeneration will also be developed”.
This, two days after Michoacán government officials found the body of Homero Gómez, defender of the monarch butterfly, without his death being clarified yet.
In giving recognition to fighters who have given their lives defending the territory against mining, hydraulic, tourism, agricultural, forestry, chemical and biotechnological projects, the secretary said that “in the government of the Fourth Transformation will investigate the regrettable events that tarnish the efforts of women and men fighting for the conservation of biodiversity and their legitimate rights in our country.
If 21 murders of environmental and territory defenders were recorded in Mexico in 2018, the situation did not change by 2019. Organizations such as Amnesty International recorded the murder of 24 human rights defenders during that year; a good part of them were focused on defending environment and territory.
What we do in Animal Político requires professional journalists, teamwork, dialogue with readers and something very important: independence. You can help us keep going. Be part of the team.
Subscribe to Animal Politician, receive benefits and support free journalism.#YoSoyAnimal 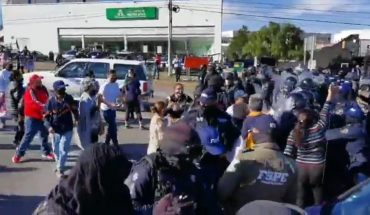 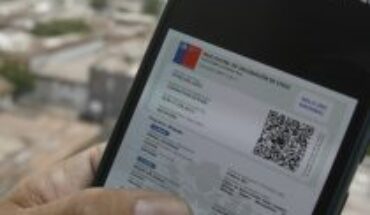 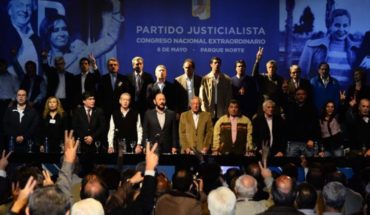