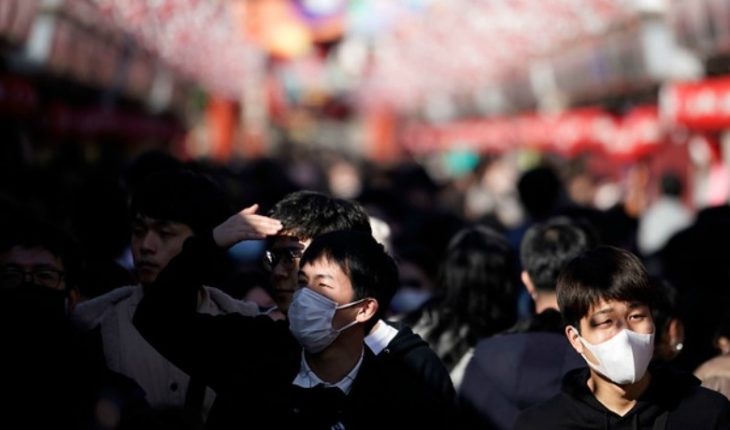 Organizers of the 2020 Tokyo Olympics dismissed the rumours on Friday that speak of the possibility of cancelling this summer’s Olympic event over the spread of coronavirus in China.» We’ve never discussed the cancellation of the Games. Tokyo 2020 will continue to work with the IOC (International Olympic Committee) and relevant organizations and review any countermeasures that may be necessary,» organizers said in a statement to the DPA collecting Europa Press.The IOC also said that preparations for the Games from July 24 to August 9 continued as planned. The outbreak of the virus in China earlier this month has resulted in nearly 10,000 confirmed domestic cases and more than 200 deaths. It has also spread to other countries, with 17 cases reported in Japan. All of these people were infected in China and Japan has asked citizens not to travel to China. Concerns appeared to have arose in Japan when the IOC said it was in contact with the World Health Organization (WHO), which has now declared the outbreak an international health emergency. The IOC spoke of «normal practice» to work with important agencies, including WHO in the run-up to the Games. The Olympic games bring together more than 10,000 athletes. In the past, the Games were only cancelled due to World War I and World War II.However, the coronavirus has carried several Olympic qualifying events in sports such as boxing, basketball and women’s football moving out of China.The tournament Women’s football will start next week in Sydney, including the Chinese team that is quarantined at a Brisbane hotel and will remain there until one day before their opening match on Thursday against Thailand.The world indoor athletics championships Scheduled for March in Nanjing have been postponed until 2021, while the WTA tennis and Formula One races are monitoring the situation ahead of their planned events in China in April. 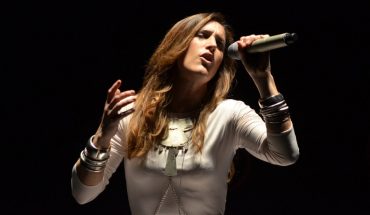 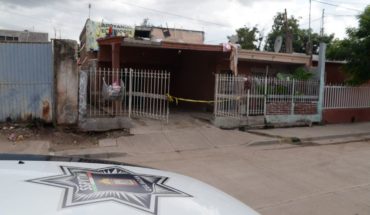