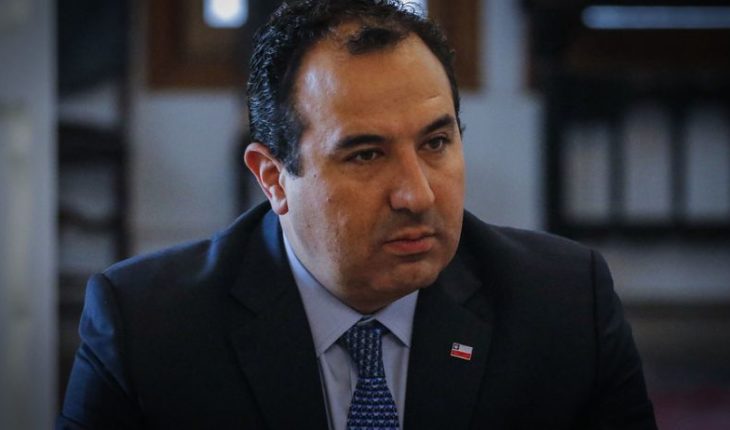 The undersecretary of the Interior, Juan Francisco Galli, referred to the death of Ariel Moreno, a young man who was wounded by a projectile in the padre hurtado commune during a demonstration. So far the source of the shot is under investigation. It was in this sense that the authority regretted the fact and called for a halt to the episodes of violence.» Reiterating our deep sorrow, the truth is that I insist on that the call to end violence, because violence only causes pain and destruction,» he said. With this, he insisted that «here is a person who, as a result of a context of violence, was wounded to his head, after deep treatment he was seriously injured and, therefore, we call for an end to that violence.» Galli also confirmed the detainee figures for the last night. «We are seeing effects of new strategies that we are adopting, there are five people arrested in Santiago who were detected through technology, through drones that for the same reason there is evidence of their involvement in criminal acts and that we will have lawsuits involving the new Anti-Saring Act, which is a tool that has resulted in positive results,» he concluded. 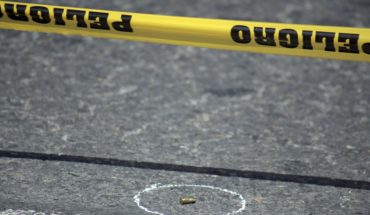