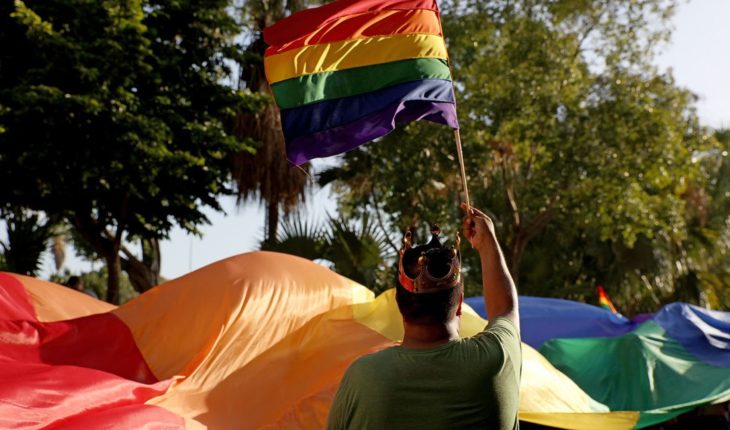 The Third District Court denied an appeal filed against the Yucatan Congress for holding a secret ballot that prevented the approval of equal marriage, because members of the plaintiff collective had not «accredited» being members of the LGBT+ community.
As reported by Alex Orué, a member of the Collective for the Protection of All Families in Yucatan (PTFY Collective), Judge Karla Alexandra Domínguez Aguilar dismissed the protection «requiring us to present documentary evidence of being people of sexual diversity, as if there were a pattern or something».
Read: Collective files lawsuits against Yucatan Congress for refusing to approve equal marriage
The Collective sued the Legislative Power for holding a vote by card (secret) on July 15, 2019 during the study of the state constitutional reform initiative, which would have allowed equal marriage in the entity.
Alex Orué regretted Judge Dominguez Aguilar’s decision on «an undemocratic act such as secret voting despite what the law marks.»
For his part, Carlos Escoffié, lawyer of the PTFY Collective, clarified that the judge’s decision does not mean that the judge supports the action of the Congress: «While the decision is regrettable and absurd, it should be clarified that with that argument the judge oversees the protection without studying the substance of the case; that is, he decides to dismiss the lawsuit because there was no accreditation of being an LGBT+ population without analyzing whether the secret ballot was unconstitutional.»
In a statement, the PTFY Collective expressed concern about the decision, as this becomes «a grave precedent for the administration of justice in Yucatan through the amparo trial».
Read: With secret vote of deputies, Yucatan Congress rejects equal marriage
Despite this rejection, activists narrowed that there are currently four separate amparo trials for the two equal marriage votes in 2019, which are awaiting final resolution.
In addition, if necessary, they already consider other alternatives for the matter to be analyzed by instances outside Yucatan.
It was on April 10, 2019, when the plenary session of the Yucatan Congress first rejected the reform to article 94 of the local Constitution so that marriage is not restricted to the union of a man and a woman.
Days later, the PTFY Collective filed two appeals against the State Congress for refusing to approve equal marriage, arguing that the vote of the deputies was held in secret, on a proposal from the Congressional Board of Directors.
Following these claims, a second vote was held on 15 July 2019 in which the Yucatan Congress was re-rejected with 15 votes against and 9 in favor, issued in secret.
What we do in Animal Político requires professional journalists, teamwork, dialogue with readers and something very important: independence. You can help us keep going. Be part of the team.
Subscribe to Animal Politician, receive benefits and support free journalism.#YoSoyAnimal 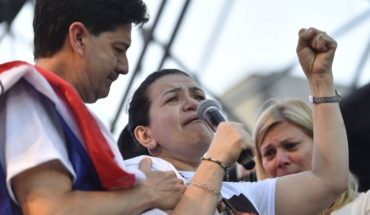 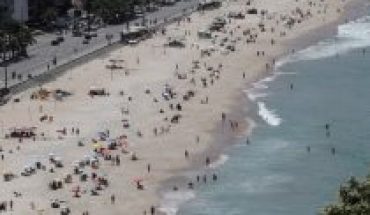 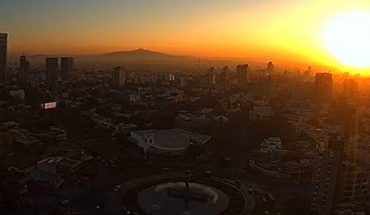