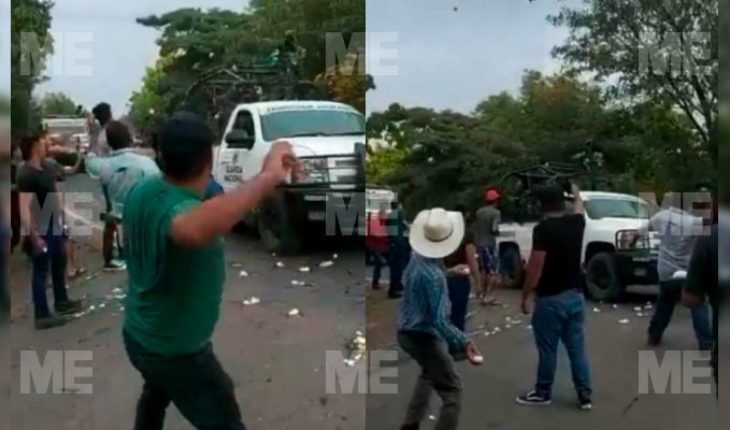 Apatzingán, Michoacán.- The elements of the National Guard (GN) were received to «eggs» by a group of civilians, this during the narco-lockthating that was registered today on the Apatzingán-Aguililla road in this municipality. These subjects who assaulted the uniforms are presumed to be supporters of armed groups operating in the region, government contacts said.
The provocation act against law enforcement was caught in amateur videos that were shared via social media. Military contacts also revealed to this wording that radio communications were intercepted where criminal leaders asked their close associates to «arm themselves» with eggs to throw at the national guards, as well as stressing that in this they were employees mainly children, women and seniors.

It is worth mentioning that this day there was a narco-lock with a cargo vehicle in the vialofa cited above, at the height of the population of Cenobio Moreno, belonging to this demarcation of Apatzingán, which was withdrawn by the GN in coordination with the staff of the Ministry of Public Security.

Faced with the «eggs» that were thrown by the civilians, the guardians of the order preferred to take distance to avoid a confrontation, but in the end the road was unlocked and traffic was restored. Likewise, Castrens chiefs pointed out that such actions are carried out by criminal groups to avoid operations in the region. 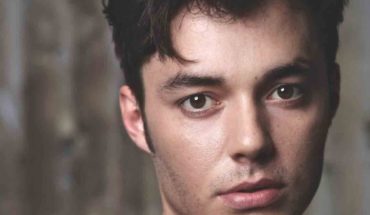 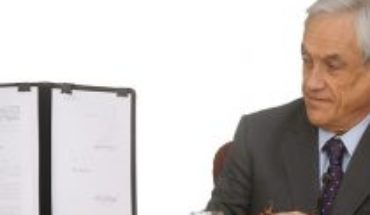 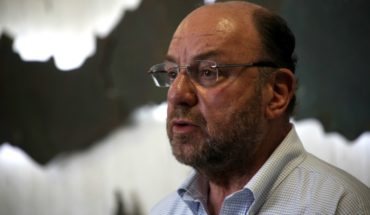