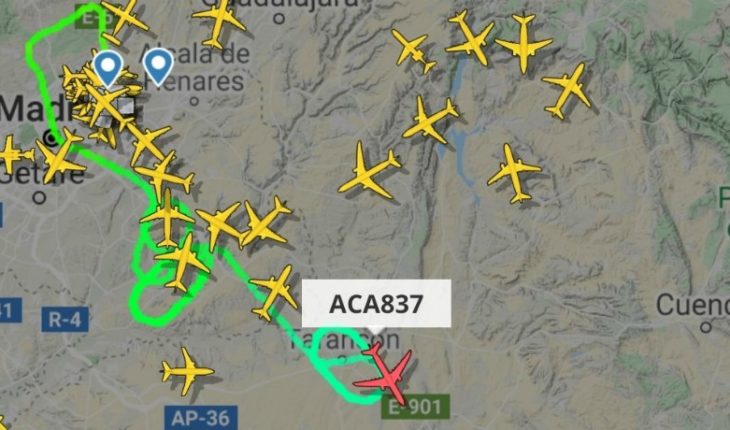 Air Canada flight AC837 bound for Toronto had to be returned to Madrid after showing a malfunction on one of its wheels. The aircraft had taken off from Barajas Airport and had to be returned for the imperfect. In order to burn fuel to make its landing safer, the aircraft flew over the Spanish city for five hours. The flight had approximately 130 people, so the safeguardmeasures were taken to avoid any complications. «Right now we are heading towards Barajas Airport and we are going back to Madrid to land because as you know, we had a little problem with one of the planes of the plane at takeoff. So since we’re very heavy on fuel, we have to get rid of some fuel before we can land,» the plane’s captain’s words were to his passengers. The Minister of Transport, José Luis Abalos, who was in Barajas monitoring the situation, assessed the emergency operation and the final result: «Congratulations to the pilot and crew for their expertise. Huge work done by the members of the established device,» he posted on his Twitter account. 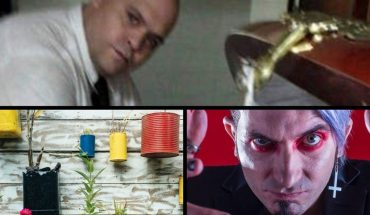 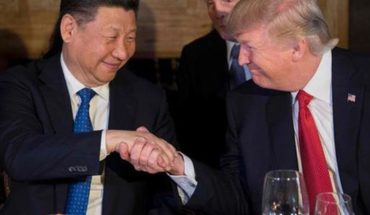