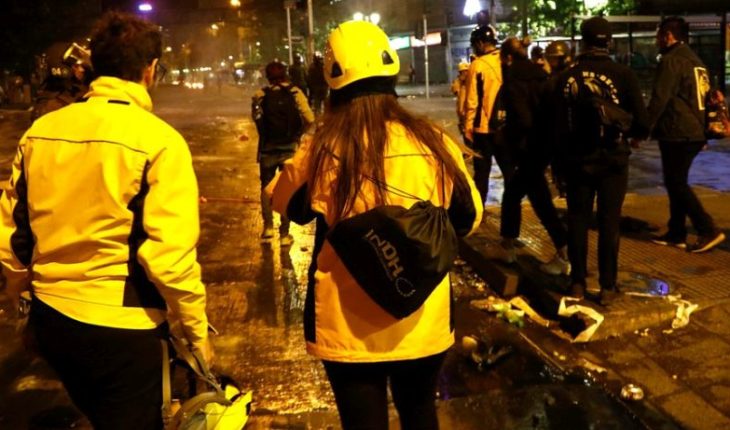 Through the online reporting system that enabled the National Institute of Human Rights (INDH) from 17 October last, the mother of a 25-year-old boy reported that on the afternoon of 28 January his son was assaulted by a group of six Special Forces carabinieri in the commune of Puente Alto, resulting in serious injuries and having to be intervened at the Hospital Sótero del Río.Reason why the INDH filed a torture complaint against those responsible. To that care centre arrived yesterday from a team from the metropolitan headquarters of INDH, where the victim himself reported that a group of Special Forces personnel disbanded a demonstration that was taking place in the vicinity of the Protectora de la Childhood.In this context, the young man observed that a group of carabinieri was assaulting a teenage girl, which is why he decided to confront the action of the uniformed. INDH’s strategic litigation coordinator Pablo Rivera said the victim, after attempting to assist the minor, «was violently beaten with beatings, fists and service cane by about six carabinieri officials from Chile, all Special Forces. This continued quite aggressively and, as recorded in videos circulating on social media, they put it in one in the back of a van.» During the transfer to the police unit – the 20th High Bridge Police Station – he continued to be brutally assaulted with beatings and insults throughout the journey to the police station, where he was reproached for the fact of demonstrating. There is a time when he is even subjected to threats of sexual abuse by a carabiner who was involved in the procedure, who asked Vasiline to threaten to introduce him to the luma, which is clearly a brutal case of police violence. They threaten him with death, point the gun at him and vociferously that whoever will give him the shot of grace,» said Pablo Rivera. 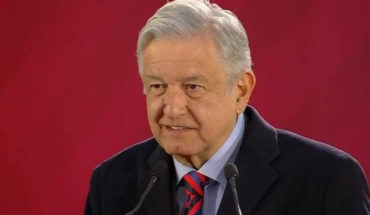 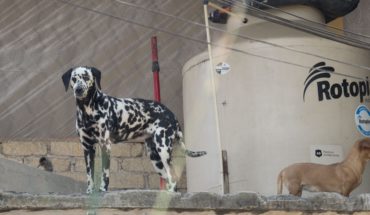 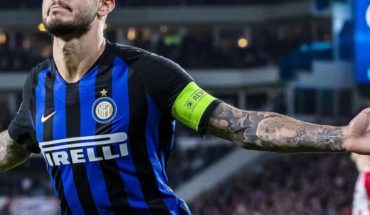 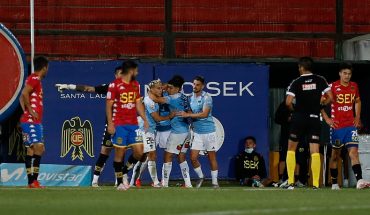