Mexico City.- A merchant received a threat while at the izellapa Prosecutor’s Office facility raising a report of telephone extortion, of which he was being victimized. The man claims that he first began receiving text messages, allegedly from the Tláhuac Cartel, where they claimed that he and his family were already located. Subsequently, he received photographs of his wife and children followed by messages threatening to «give him in the ma…»

To safeguard his integrity and that of his family, the man decided not to give in to attempts at intimidation and go to the Attorney General’s Office of Mexico City (FGJCDMX) to file the corresponding complaint. However, he never thought that when he appeared before the Public Prosecution Service, he would be threatened again.
We already know that you are reporting, we are going to kill you,» said one of the delinquents through a phone call.

This happened a couple of days ago inside the Territorial Coordination Iztapalapa 6, located in the Chinampac Colony of Juarez.

However, the man began to fall prey to extortion during the last week of January and early February, according to the information established in the research dossier CI-FIZP/IZP-6/UI-2 C/D/00311 /01-2020. 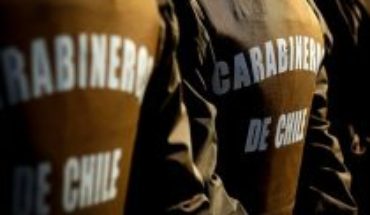