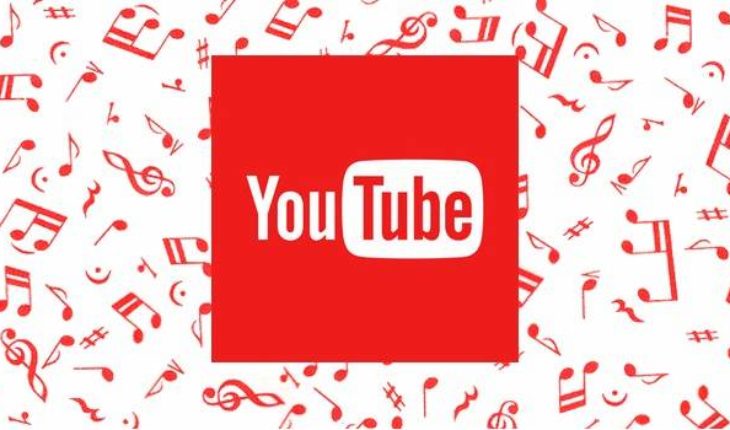 Google has announced that it will implement new measures to reduce intrusive advertising during video playback on both its Chrome browser and YouTube platform.
These measures will take effect from August 5 of this year and prevent, for example, ads longer than 31 seconds before the start of a video or those that appear somewhere in the playback of clips less than eight minutes.

The measures are based on data from the Coalition of Better Ads, which indicate that there are three types of video advertising that people hate. That’s why Chrome is taking a firm stance against these types of ads, noting that website owners have four months to stop running intrusive ads, or it will risk losing advertising altogether.
The Coalition for Best Ads surveyed 45,000 consumers worldwide, and found that most users are especially irritated by ads that make you wait five seconds to jump, half-roll ads appearing in the middle of a video, as well as images or text appearing on top of a video and are in the middle third of the player or block more than 20 percent of the video. 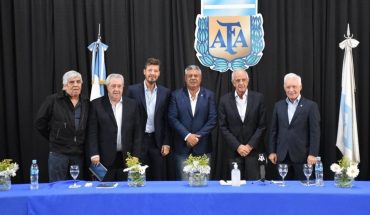 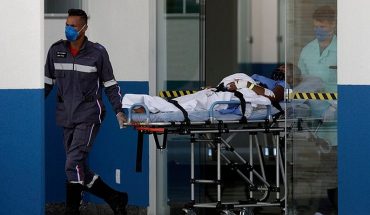 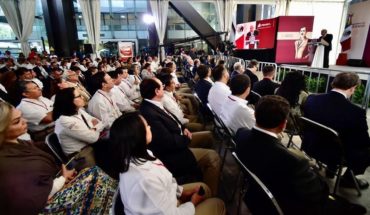 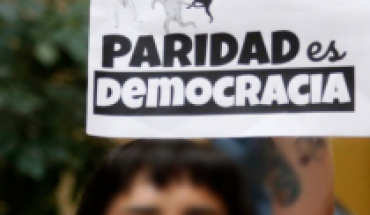