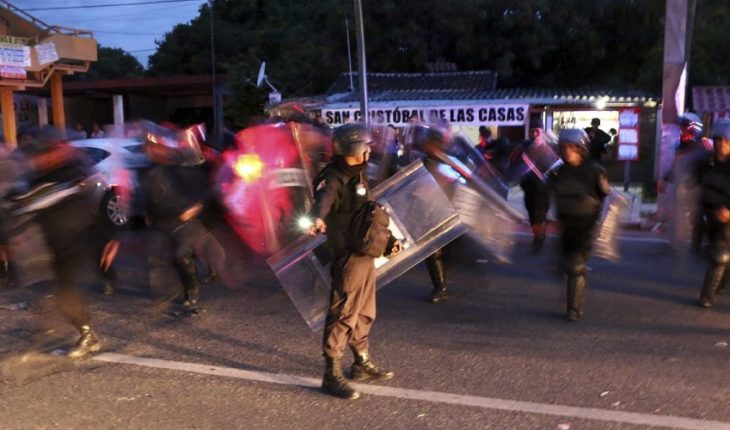 Upon the dissemination of a video in which people dressed as policemen beat and torture indigenous detainees in Tapachula, Chiapas, the State Prosecutor’s Office initiated a research folder.
The video reveals that the alleged policemen insult and beat people of the Mam ethnic group of the Sierra Madre de Chiapas, the upper area of Tapachula, who demonstrated in front of the Municipal Palace on January 27 demanding works for their community, however they were violently evicted, and several of them arrested, according to a report of a report of a report of Parallel Chiapas.
The medium noted that the Secretary of Public Security and Citizen Protection of Tapachula, Pedro Enock García Palazuelos, also initiated procedures of separation of charges to the alleged perpetrators «who made excessive use of force and departed from the protocol of action».

The State Prosecutor’s Office merely initiated cabinet and field proceedings to achieve full clarification of the facts.
What we do in Animal Político requires professional journalists, teamwork, dialogue with readers and something very important: independence. You can help us keep going. Be part of the team.
Subscribe to Animal Politician, receive benefits and support free journalism.#YoSoyAnimal 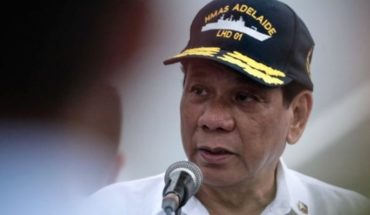