Guasave, Sinaloa.- The group of Cangrejitas still does not know the defeat in what is the second round of the Women’s Softbol League Intersemanal Wascar López, in his season José Luis Guerrero Sánchez, since in what was the date 4 they beat 7-6 to their similar of Red Sox. In this engagement, Isabel Espinoza was the serpentine who took the credit and Ana Gaxiola succumbed. Alexia Villa was the figure on offense by the win’s when he ended up batting 3-2. Alma Jiménez stood out 4-3 and Mariela Zazueta 2-2.More results stood out
In what were the other results of this day, Volibolistas beat Cottonander 7-0 and placed in the second position of the standing with three wins and zero lost. In this duel, Isabel Obeso won the pitching duel to Claudeth Iñiguez.
The best hitters for the winners were Susana Cervantes, 3-3 and Sweet Leal 3-2. From the falls, Meyi Leal hit the ball 3-2.

Perronas was far superior to San Gabriel, who beat him 9-3. Lorena Valle was the pitcher who came out with honors and Rafaela Reyes was the slump. Berenice Castro and Lorena Valle batted 3-2 for winners and Kenya Roses and Anel Gaxiola also went 3-2, but these for the defeat. Finally, The Tecomate’s ninth showed its great power when it comes to batting and beat Rodo’s Pizza 11-6. It was Mariana Espinoza who credited the victory and Rika Bernal succumbed.
Mariel García was the best toletera of the winners when she left 3-2, she was supported by Frida Rodríguez and Isaura Camacho, both of 4-2. Daniela Romo batted 4-3 and Manuela Rodríguez 4-2. Next series
For what will be day 5 of the second round, Volibolistas will face Rodo’s Pizza, Batting Cages to San Gabriel, Tecomate to San Gabriel and Red Sox to Perronas. 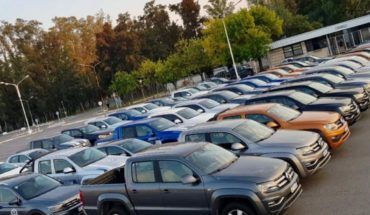 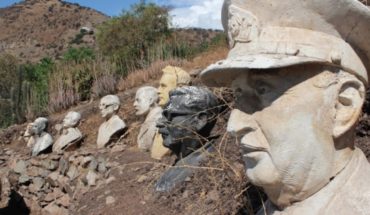 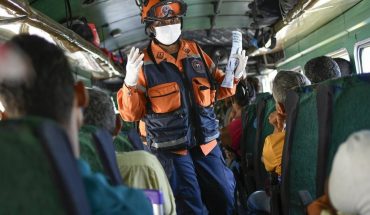