The close relationship between the Luksic family and the Army was evident after an investigation revealing that since 2012, several officials of the institution have traveled to the United States in order to «train «thanks to the financing of the wealthiest family in the country, according to forbes’ ranking.
The documents to which Ciper accessed indicate that a total of 20 generals, ltens, seniors and colonels have benefited from courses at Harvard University and Georgetown, including three of the institution’s current high-ranking commanders: the commander of Ground Operations, General Esteban Guarda Barros; the commander of the Procurement Division, General Germán Arias Athanasiu; and the commander of the II Armored Brigade Hunters, General Christian Bolívar Romero.
Of the 20 favored, six others were part of the Army’s high command and the remaining 11 hold positions of influence.
The values for each Luksic family-funded course range from 10 thousand to $100,000.
According to data collected by Ciper, members who have traveled to American lands with the help of the Luksic group have enrolled in three different courses. 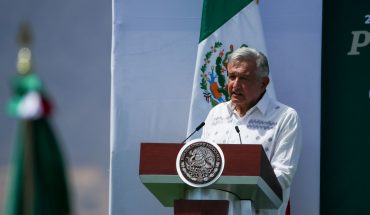 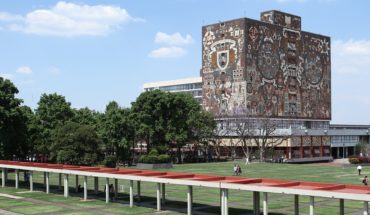 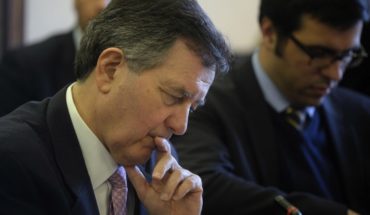