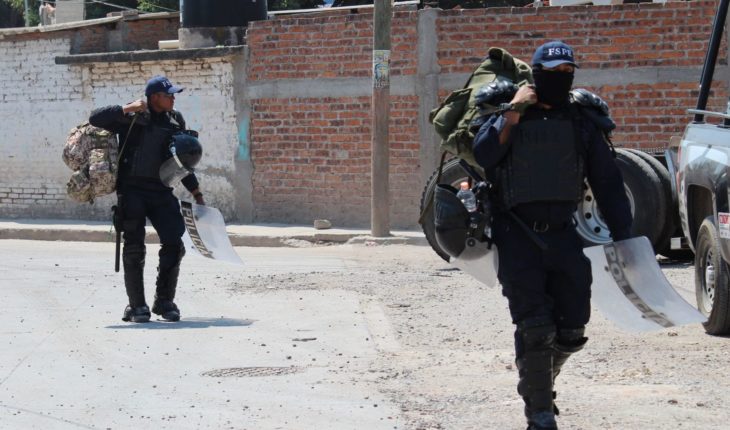 Karina «N», a partner of the leader of the Santa Rosa de Lima cartel, was released because a federal judge determined that her arrest was illegal.
Last Thursday, January 30, the Attorney General’s Office of the Republic disclosed that in an operation coordinated by the Mexican Army, Karina «M», César «N», Serafina «N» and Alfonso «N» were arrested, suspected members of that cartel.
Read: Couple of ‘Marro, leader of the Santa Rosa de Lima cartel, stop in Celaya
At the initial hearing on Wednesday, the judge determined that the arrest was illegal so he decided to release all the detainees, judicial authorities confirmed.
Federal and state elements had a search warrant for a home in Celaya where they seized firearms of various calibers. However, when they did not find the people they entered another property located as a «safe house» where they arrested the four people.
Therefore, the judge determined that the arrest was unlawful because it was carried out without a search warrant.
On February 1, a judge called Karina «M» «M» to be detained as legal. 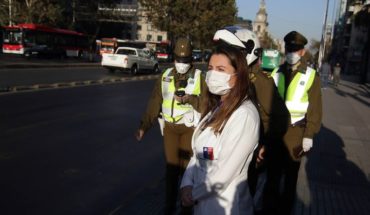 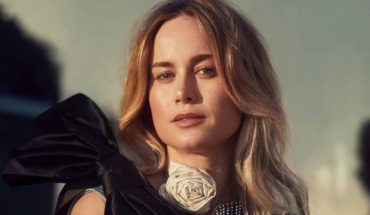