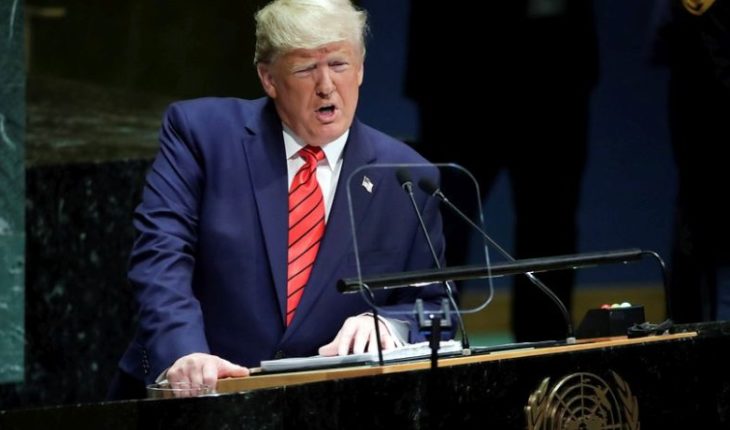 U.S. President Donald Trump appeared on Thursday in what he has described, not as a press conference or speech, but as a «celebration» after being acquitttted by the Senate at the impeachment against him by i abuse of power and obstruction to Congress, insisting that he has been the victim of a «witch hunt.» This is not a press conference, it’s not a speech, this is a celebration,» Trump said at a hearing from the White House in which he has been cheered by his «friends» and colleagues from the government and THE Republican Party, who he has described as «warriors» and has thanked him as «warriors» and has thanked His «fantastic work.» The American representative has reiterated that he has been the victim of «a witch hunt» virtually since the day he was elected a Republican candidate for the White House by Democrats and their supporters. He has accused his 2016 Democratic rival, Hillary Clinton, and the Democratic Party of paying «millions of dollars» to manufacture «fake news» during the election campaign. «We thought after the election it would end, but it didn’t end, it just started,» he said. In this regard, special prosecutor Robert Mueller recalled the investigation into Russia’s alleged interference in the 2016 presidential election to support its victory. «It was stupid,» he said. In her opinion, House Speaker, Democratic leader Nancy Pelosi, a promoter of impeachment, wanted to judge him «for a long time.» «They wanted to inflict political damage on someone who has only won one election» even if it was «a surprise,» he said. «It was one of the greatest victories of all time,» he said. We’ve been through hell unfairly because I’ve done nothing wrong. If I had done something wrong in my life I would have admitted it (…) but I haven’t and this is the end result,» he said, showing the front page of this Thursday’s Washington Post, which reads ‘Trump acquitttt.'» It was evil, it was corrupt (…). There were leaks and lies (…) It has been a tremendous thing,» he emphasized, while referring to Democrats, especially Pelosi, as «vicious» and «corrupt.» Trump has stressed that the ‘impeachment’ has obeyed only ‘political motives’, without legal basis, so he has considered that «this should never happen again to a US president,» suggesting that another president might not have overcome this bump.In return, he has valued that the ‘impeachment’ has managed to «unite the Republican Party as with glue» and make the Americans’ support for him and the Republicans at «their highest figure» in recent years.» They’ve tried to replace me, and that has to be done by voting,» Trump has settled, right in the election process where he aspires to get another four years at the White House. 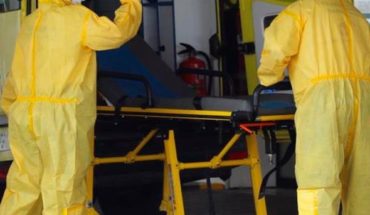