Saltillo.-About 200 teachers affiliated with Section 5 of the SNTE blocked the afternoon of this Friday for more than an hour the two senses of circulation of The Emilio Carranza Boulevard, in protest of the cateo carried out the night before by the Attorney General’s Office of the State.El blockade, which took place between 13:00 and 14:30 hours, affected two main roads in the center of Saltillo, Aldama Street and Emilio Carranza, just in front of the headquarters of The Fifth Section, which hindered the roadway throughout the first frame of the city.

During the demonstration, where banners were displayed and slogans were shouted, the magisterial leaders demanded the «break-in» of the policemen at their union headquarters and made the protests harden. David Camacho, a union leader, said police officers broke in illegally.» We are here, speaking out against the Executive for yesterday’s action of arbitrarily violent our facilities because we do not have the legal arguments to do so,» the teacher said.
«We have a problem with our savings fund, but it’s a budget at the federal level.»

Agents of the Coahuila Attorney General’s Office executed a search enforcement site on Thursday night at the trade union headquarters, where documents and computers were taken. The cateappears to be related to two investigations related to an alleged embezzlement of the Teachers’ Savings Fund. Around the Section 5 building, teachers placed banners and blankets with legends such as «They want control of our savings,» «Violation of union autonomy» and «No to manufacture culprits.» Teachers said that if «arbitrariness» by the Public Prosecutor’s Office persists, they will convene more teachers from across the state and the demonstrations will be more numerous and with greater road impact.» If this persists we will make a general call for all bases and if a stopist is necessary,» Camacho said. 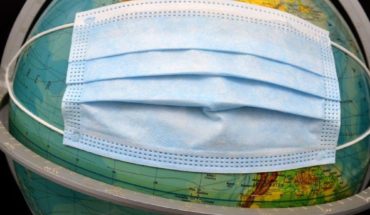 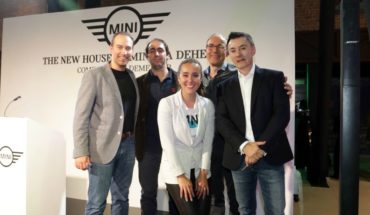