Colombia.- Young student from Córdoba uploaded to his Twitter profile a video, which went viral instantly, in which his mother took the lead, following the screams he gave when his son was trying to pull a bat out of the house.

you hear the woman say in a video that lasts 48 seconds and has more than 800 thousand views on Twitter, with more than 10,500 retweets and almost 70 thousand likes. The video shows the young man, standing on a chair, as he attempts to capture the bat with a plastic container on the frame of an internal door of the house.
A few seconds lasted the festivities when Ignacio got the animal into the container so that he could catch it inside and then release it off the property.
Okay, Igno, good, Igno. You’re my idol

the woman shouted in the video, believing that her son had already captured the bat and had the situation under control. However, only a cry from the young man provoked a series of expressions and more cries from the mother, who went viral as they generated laughter in the users and funny comments in the young man’s post.
The young man’s mother, seeing the bat flying around the house, started screaming until the end of the video, at which point she ran outside the house and stopped the video she was recording.
Out, out, out

the mother shouted.» The bat flew all over the living room and I tallied it with a JAjsjajsjajaajsjaj(j)-HORNO SOURCE,» Ignatius wrote, laughing, to a person who asked him about the outcome of the story.

The bat flew all over the room and I tainted it with a JAjsjajsjajaajsjajJAj OVEN SOURCE — Ignacio (@elignasanchez)
February 7, 2020

In addition, Ignacio attached a photo with his mother, along with the following description: «Here you have the protagonist of the cry». Twitter users made comments referring to the Coronavirus and the virus’s relationship with the bat. According to early reports, bat soup was allegedly the origin of Coronavirus. However, the most recent suspicion lies with the pangolin. 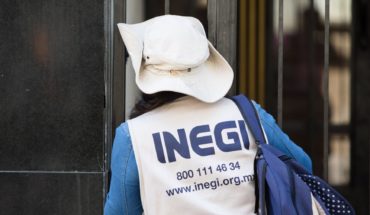 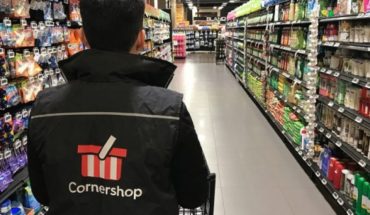 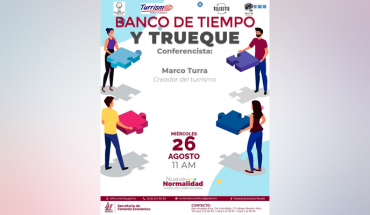