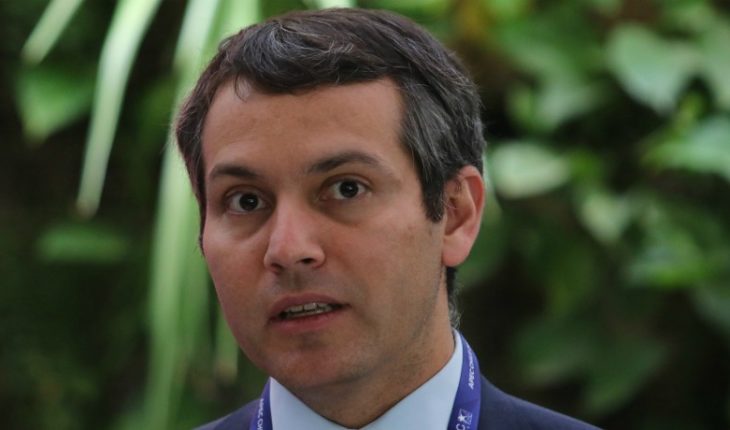 On Sunday afternoon, Foreign Minister(s) Rodrigo Yáñez explained that they are monitoring the situation of Chileans in China and Japan, amid the coronavirus outbreak. In an interview with Meganoticias, Yánez noted that “the situation of the Chileans is central to the chancellery.” These 48 people have contacted the chancellery through the consulates. Six of them are in the Wuhan area and one of them would have the intention of returning to Chile,” he said. He also recalled that “there is a whole operation to move people from Wuhan to another city in China, where they can fly to a third country.” It also reported that “there are other Chileans who have been harmed by the suspension of flights, but many have already been solving their situations.” On the situation of the Chileans on the cruiser stranded in Japan, he indicated that they are aware of the situation. “There are restrictions and a quarantine measure, but we are aware of the measures for the passengers on that cruise,” he said. Yáñez also stated that “as soon as these measures are resolved, we will try to support coordination and thus facilitate the return of that couple to Chile”. Finally, on imports, he reiterated that “copper shipments are flowing normally, but the concern is their price, which has to do with the effect of this issue (coronavirus) on the Chinese economy.” The rest of the exports have had a slower income (such as fruits), but the exported products are in the distribution chain, so we are not in a situation where shipments are paralyzed, it ended. 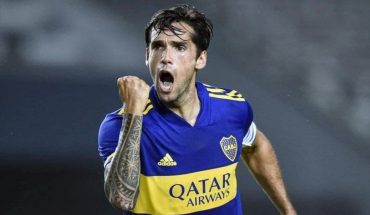 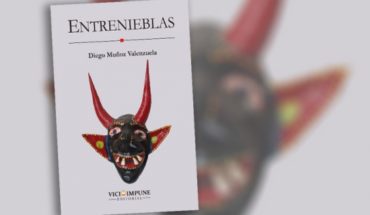 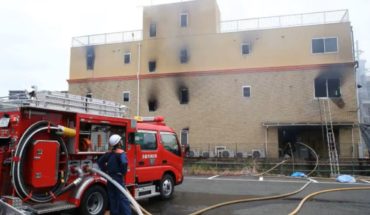 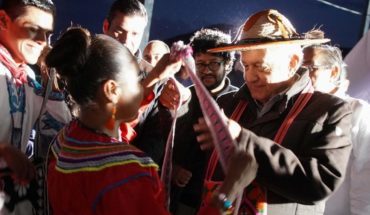