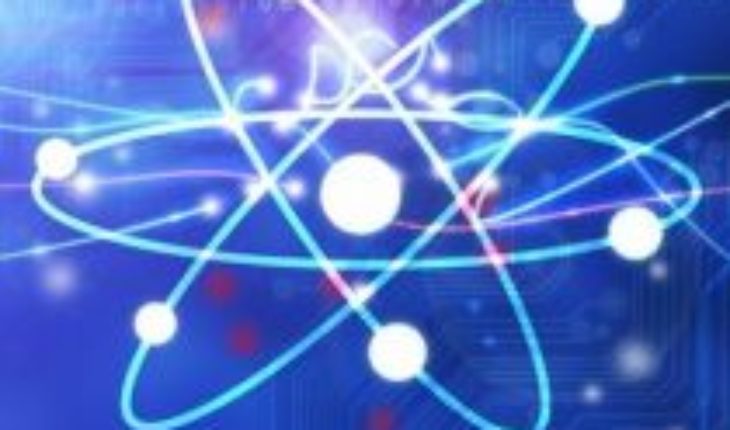 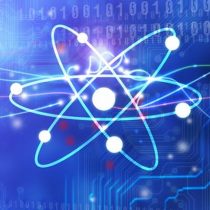 The ecologist Thomas S. Ray decided to leave the program he had just developed running all night. It was late 1989 and computers had very limited capacity. Ray had written a series of very simple little programs that tried to compete for memory and processing time.
The scientist found something totally unexpected the next morning. Their simple programs had been replicated, mutated and recombined successively to form complex and evolved structures.
This simple game, which Ray called Earth, gave birth to a fundamental branch of computational biology called ecological dynamics and evolution.
The possibilities of quantum technology
Quantum computers, which use unique properties such as overlap and entanglement to increase computational power, will be able to perform calculations beyond the reach of current or classic computers in the future.
However, the computational resources currently available to quantum chips are scarce, with only a few quantum bits available that are unreliable.
In recent years we have worked on a pioneering line of research in quantum artificial life that we call quantum biomimetics. We try to get atoms and photons to show characteristics typical of biological systems.
The first step was to unravel the mechanism of reproduction of information, a very subtle process, since quantum cloning is prohibited by the fundamentals of quantum mechanics.
Next, we attack the problem of the minimum number of components that a quantum individual must count on to perform the most basic functions, such as reproduction or mutation.
The bottom line is that two atoms or photons are sufficient: one that encodes genotype information and the other that plays the role of phenotype and ages by interaction with the environment. This result is surprising because we tend to associate biological behaviors with the emergence of complexity in macroscopic systems.
Artificial beings in the cloud
Subsequently, we tested the models developed for these cloud dynamics on an IBM quantum computer consisting of five quantum bits. This work was the first implementation of quantum artificial life in a quantum computer, that is, we simulated quantum life in an inert physical system.
We are currently investigating the introduction of more complex factors, such as replacing asexual reproduction with sexual reproduction, through the use of different genera, that will help increase the complexity of the system.
We are also considering studying the characteristics of predators and prey to simulate the dynamics of interaction between the two that occur in nature, described by the Lotka-Volterra equations. In short, we have the quantum version of Thomas S. Ray’s game Earth at your fingertips.
In this situation, access to quantum computers allows us to have new rules of play (those of quantum physics) that will undoubtedly produce even more surprising results than those of its classic version thanks to the existence of quantum overlap and entanglement.
Fortunately for us, as curious scientific minds, these works suggest profound questions about the emergence of biological complexity, the preservation of information, and the consequences of interaction between biological bodies.
Mikel Sanz, Researcher, Quantum Technologies for Information Science (QUTIS), University of the Basque Country / Euskal Herriko Unibertsitatea
This article was originally published in The Conversation. Read the original. 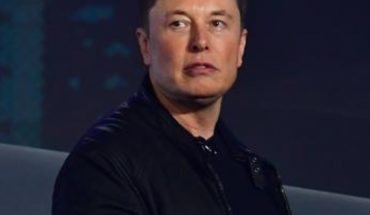 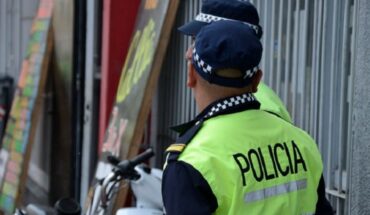 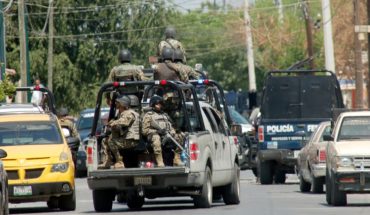