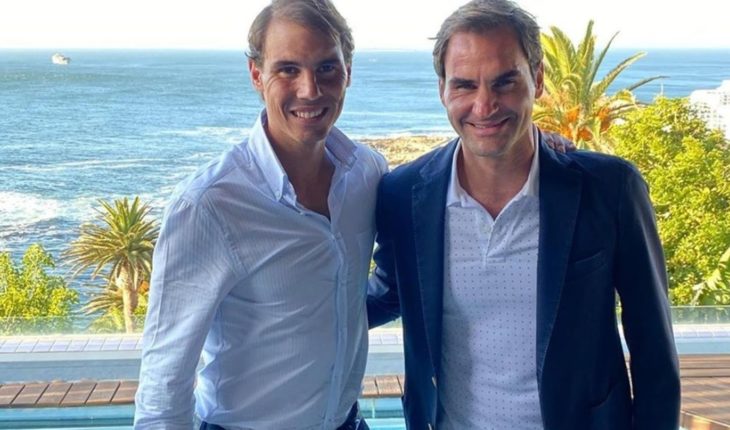 After a tough Australian Open for both players, Federer and Nadal took some time off to get back to everything in the cement season in the United States mainly, but they also take time for the foundations they both have with their name and the social assistance they provide in different countries of the world. This time, that commitment leads them to make a new craze of them and it is a match at South Africa’s Cape Town Stadium, where they will play an exhbition match seeking to raise for Roger Federer Foundation, and also break the most spectator-high mark in a tennis match.

Rafael Nadal, Bill Gates and Roger Federer in Cape Town for the exhibition in the city. Photo: Instagram @rogerfederer

The stadium that was used for the 2010 World Cup in South Africa will host more than 50,000 spectators for a new duel between the two best tennis players of the century (and probably in history), but which will also have them as protagonists of a stuntman with billionaire Bill Gates and local comedian Trevor Noah.At the moment, the record is held by the Swiss himself but with the German Alexander Zverev on the tour he made in Latin America, when in Mexico they presented thesame 42,517 fans in Plaza México, in the capital of that country . Before them, the brand was Kim Klijsters and Serena Williams with 35,681 viewers in Belgium.
Meanwhile, neither of them cares about the spectacularity taken to a football stadium, where they will also set a pitch of cement but orange. «For Rafa to think he’s playing on clay,» Federer slid with humor in South Africa, where a historic day will take place. 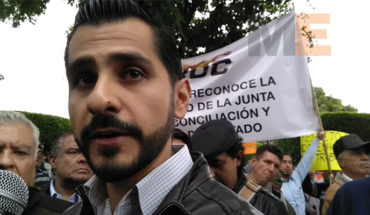 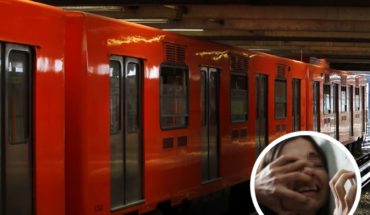 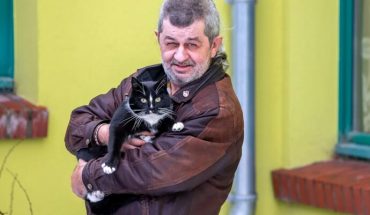