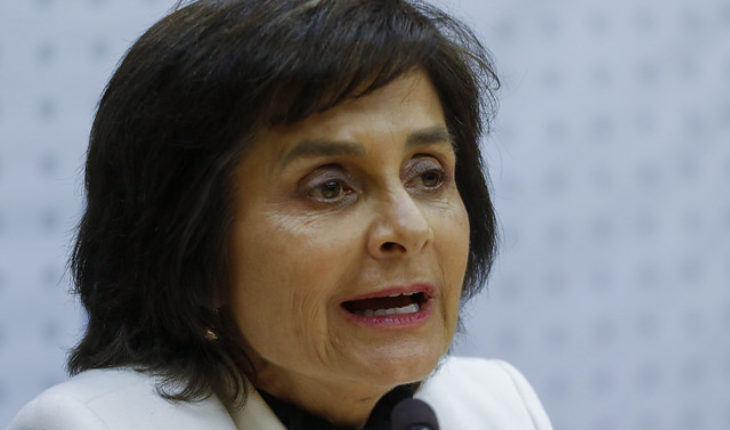 Health Minister(s) Paula Daza handed over details on health alert measures for the new coronavirus that was published in the official journal last Saturday. The secretary of state reported that «we can probably have a case, the important thing is that we don’t have a spread of coronavirus and that’s why we’re preparing.» In addition, he argued that the Ministry of Health «has the role of ensuring prevention and human health. It has an obligation and must take care of the prevention, promotion and recovery of people and the epidemiological surveillance of public health, both communicable and noncommunicable diseases». It should be noted that the measures taken by the Government are: The strengthening of epidemiological surveillance which Daza explained that «it is essential to detect early in case we have a person who is studying the disease and thus put it «The second point is the strengthening of diagnostic measures through two three. As soon as the third measure was contained in the Strengthening of the diagnostic network at the regional level. And finally, the fourth is based on strengthening the health seremis of measures at ports of entry, through the delivery of information in places such as land entrances, airports and ports.» today the mortality of this new virus is 2%, however, the number of cases we have had in a short time, just over a month, are more than 37 thousand worldwide (…), but we cannot get ahead of ourselves in making clinical comparisons because it is a new clinical picture» , the minister(s) ended. 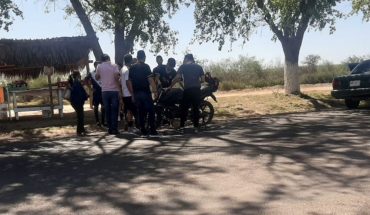 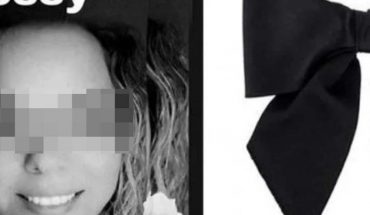