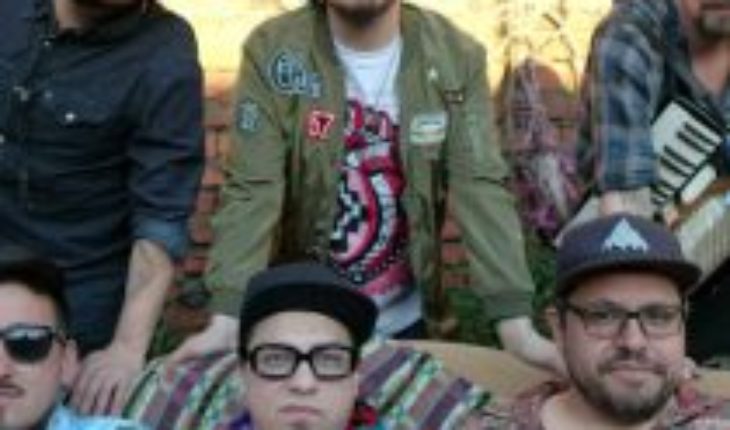 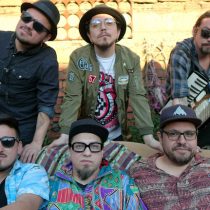 Concert of “The Supernatural Combo”
In Maestra Vida, Pío Nono 380, Bellavista neighborhood.
Tuesday, February 18 22: 30 hours.
Prices: $3,000 until midnight and $4,000 after that time
The Supernatural Combo will land on Santiago along with all the flavor and freshness of its hybrid cumbia, which mixes analogandous and digital sounds in an innovative format which moves between various styles of cumbia.
The band promises a high-impact show that will leave the audience dancing, proving that their live set format is suitable for all stages. Through the 5 years of history of the group, they have treaded large festivals in southern Chile such as the Rapamakewe Festival and Mambo Bodeguero, in addition to sharing the stage alongside Santa Feria, Los Jaivas, Ana Tijoux, Villa Cariño and Shamanes, among other major bands National.
After a shuddering 2019, along with the release of their first single “La Cumbia Supernatural” and their second promotional “In the House” feat Combo Chabela – songs that accumulate more than 140,000 reproductions on Spotify – today they prepare their first major presentation in the city of Santiago, hoping to dazzle again on stage.
The show will be held next Tuesday, February 18 at 22:30 hrs at La Maestra Vida located in Pío Nono 380, Barrio Bellavista. Tickets are worth $3,000 until midnight and $4,000 after that time. 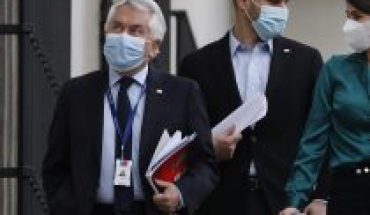 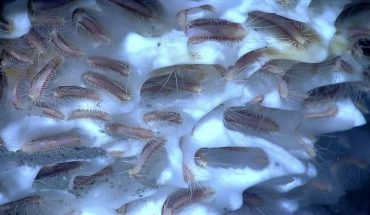 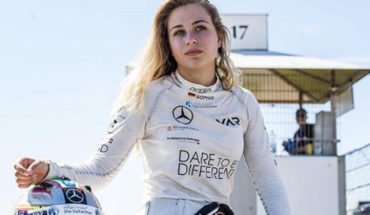