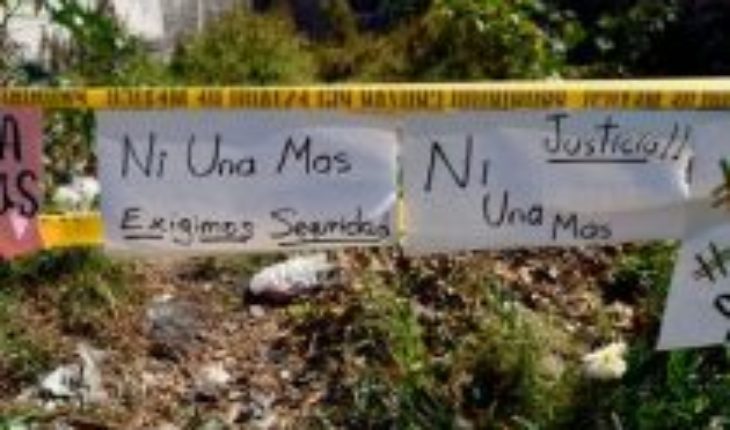 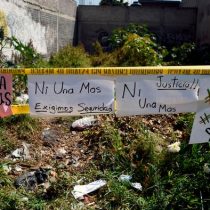 Mexico, a country that recorded a total of 1,006 femicides in 2019 according to official figures, is shocked by the case of Ingrid E., a 25-year-old girl who died last Sunday and was quartered at the hands of her parej in the capital, in front of his autistic son.
According to the version of the alleged murderer, who recorded in a video from a patrol car, the murdered one threatened to attack him with a knife and hit him, before he snatched it and killed her by stabking her several times in the neck.
After ending his life, Erick Francisco N., 56, allegedly dismembered his partner’s body, and dumped some of his remains down the toilet and took others into a public sewer of mayor Gustavo A. Madero, north of Mexico City.
The family received the victim’s remains on Monday night and moved them to the town of Necaxa, in central Puebla state, for the funeral and burial that took place on this day at the local cemetery.
Hundreds of people accompanied the mourning from the church of the Sacred Heart, where a mass of present body was celebrated, to the pantheon, to which they walked and with several wreaths of flowers; the family asked for privacy to the media, who stayed at the entrance.
Erick Francisco N. said in that video in the police vehicle, with a bandage on his head and bloodied, that he dismembered his partner’s body “out of shame, fear.”
A son, witness to the crime
The defendant, once the crime was committed, called his ex-wife and told him what happened. She was the one who alerted the police and who picked up the killer’s son, a 15-year-old autistic boy who witnessed femicide (gender-based murder).
In 2019, according to local media, the victim filed a gender-based violence complaint against their partner, although eventually the woman did not proceed with the legal process and the case was filed.
The crime has gone viral in Mexico not only because of its cruelty, but because in addition to the video in the patrol car, photos of Escamilla’s dismembered body were leaked, which appeared in both the tabloid press and social media.
Reactions
Mexico City head of government Claudia Sheinbaum said on Tuesday via her Twitter account that “when hatred reaches the limits as Ingrid E.’s is outrageous” and said that the capital prosecutor, Ernestina Godoy, “will demand maximum condemnation.”
The gender-based violence spokesperson at the Attorney General’s Office (FGJ) in Mexico City, Nelly Montealegre Díaz, confirmed at a press conference that the case is treated as a femicide and that the alleged killer could receive pre-trial detention of his own motion.
Montealegre also said that the FGJ has no record of a victim’s complaint of ill-treatment and explained that those who leaked the photos of the case are also investigated, a fact for which six officials are suspected. 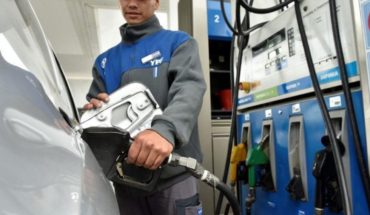 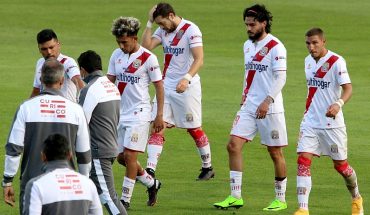 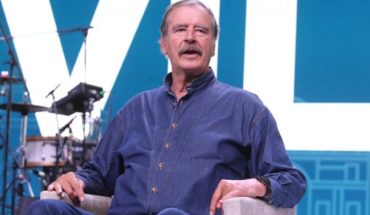