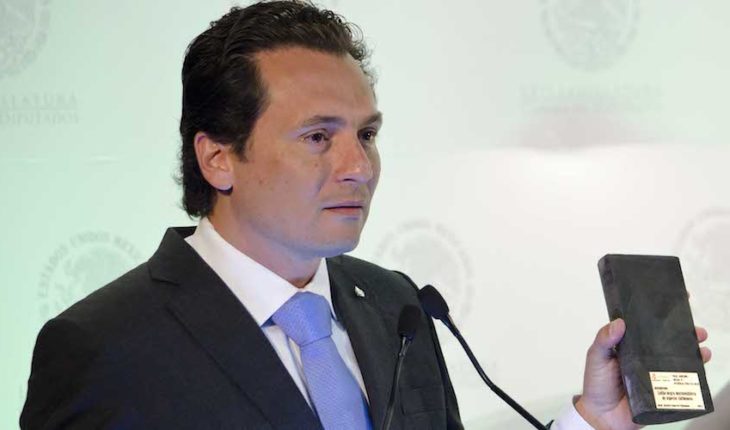 Emilio Lozoya, former director of Petróleos Mexicanos, was arrested in Malaga, Spain, confirmed by Mexico’s attorney general Alejandro Gertz.
Lozoya’s detention is for extradition purposes, Gertz Manero explained in an interview with Ciro Gómez Leyva on Radio Formula.
“With the arrest warrant that we got here from a judge and with the fundamental support of Interpol and the Spanish police, we managed to stop this individual (Lozoya),” added Gertz Manero.
Lozoya Austin’s arrest was made while alone in a fraction in Malaga, sources reported from the Spanish National Police.

According to sources of the Spanish National Hearing, Lozoya will appear on Thursday before the judge Ismael Moreno, holder of the court 2 of the Audiencia Nacional. The hearing will be held at 10 a.m. in Spain (3 am Mexico time).
In a statement, the Spanish National Police reported that since May 2019 the Mexican authorities began international search for their arrest.
“Thanks to the excellent collaboration between the Mexican Prosecutor’s Office and the Spanish National Police, evidence was obtained that placed the fugitive in different Spanish locations. While the high purchasing power and its international ties complicated its location.”
According to the Spanish authorities, the investigations carried out by the National Police were carried out for nine months, until in early 2020 Lozoya was able to place in the province of Malaga.

?Detained in the vicinity of an urbanization of #Málaga a former director general of a Mexican oil company, thanks to the excellent relationship between the Mexican Prosecutor’s Office and the National Police. He had worked with some relatives, a system for defrauding public money. pic.twitter.com/9HhFK3ogyf
— National Police (@policia) February 12, 2020

In Mexico, the Attorney General’s Office accuses the former director of Pemex of the offences of trafficking in money laundering, criminal association and bribery.

The attorney general confirmed information about the arrest of Lozoya, which had been advanced by journalist Alejandro Cacho in the newspaper El Heraldo.
Javier Coello Trejo, Lozoya’s lawyer told Ciro Gómez Leyva that news of the arrest “fell to us as a bucket of cold water.” He noted that he would prepare the defence in Spain and provide the evidence that they had not been able to present.
The head of the Financial Intelligence Unit (UIF), Santiago Nieto, said that the body filed four complaints against Lozoya for the Odebrecht, Agronitrogenados and tax fraud cases, all of which were prosecuted by the FGR and arrest warrants were cast.
It noted that Lozoya’s self-purchase from a Spanish shipyard that generated million-dollar losses to Pemex during the detainee’s management was still analyzed.
Read more: Germany confirms capture of Lozoya’s mother; Mexico has 90 days to integrate research
In May 2019, the Civil Service Secretariat imposed a disqualification from holding public office for 10 years.
The reason was that he provided false information in his statement of estate status, having omitted, on more than one occasion, a bank account that recorded balances of hundreds of thousands of pesos.
What we do in Animal Político requires professional journalists, teamwork, dialogue with readers and something very important: independence. You can help us keep going. Be part of the team.
Subscribe to Animal Politician, receive benefits and support free journalism.#YoSoyAnimal 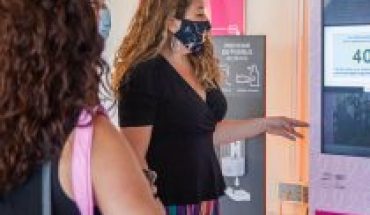 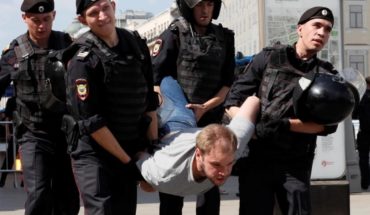 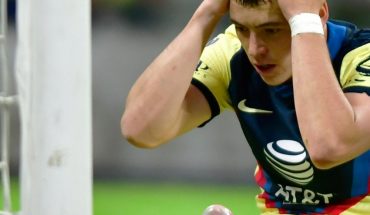