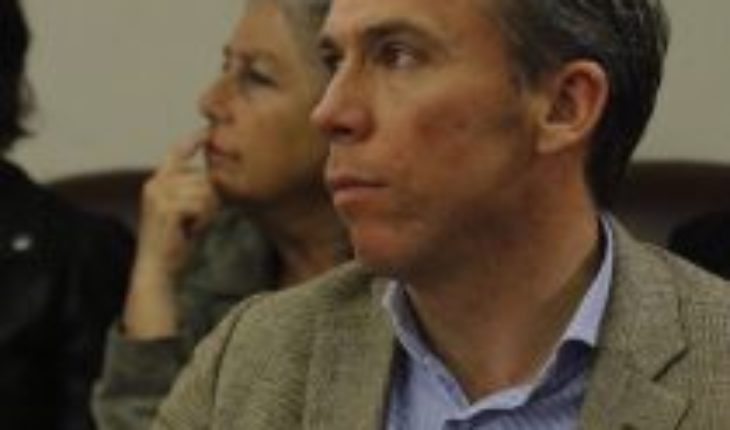 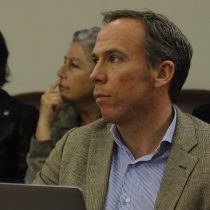 Unlike the UDI’s reaction to coming out in defence of Economy Minister Lucas Palacios, in the Trade Union, in the Trade Union definitely they do not put their hands to the fire by former deputy Gustavo Hasbún.
This was noted by the deputy Jorge Alessandri, who criticized the former parliamentarian because of the controversy arising from the investigation of the High Complexity Prosecutor’s Office of the Region of the Araucanía for bribery after an audio was leaked where Hasbún offers arrangements with ministry of public works to businessman Bruno Fulgeri. “It is urgent that Gustavo Hasbún, who is not the party’s authority, is not on the board of directors, does not hold public office in either the Government or the Legislative Power and tell the country what he is dedicated to in the private world , how you charge your fees, what you have the kind of efforts you make and whether those efforts are within the framework of the Lobby Act or not,” Alessandri argued at Radio Pauta.
“I think there is a lack of clarity on his part to explain exactly what he does, how he does it, so that there is no doubt left and a tremendous public servant like Lucas Palacio, who has always demonstrated his probity,” added the trade union representative.
The current Economy Minister Lucas Palacios, who at the time was undersecretary of Public Works, is mentioned in Hasbún’s audio with the contractor.
Palacios has denied any link to the issue, and has received the support of the Government. In addition, from the UDI they fully matched the authority. “We have the conviction, the tranquility, the probo, transparent and ethical behavior, of Minister Lucas Palacios. And the truth is that I, by Lucas Palacios, put my hands to the fire,” Said Senator Ivan Moreira. 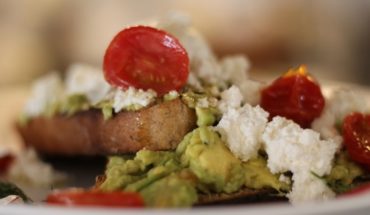 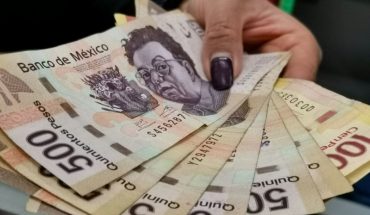 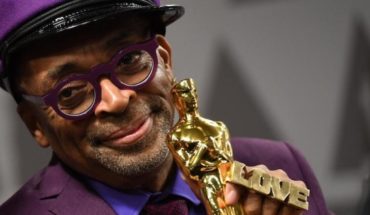 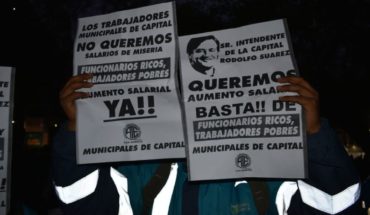