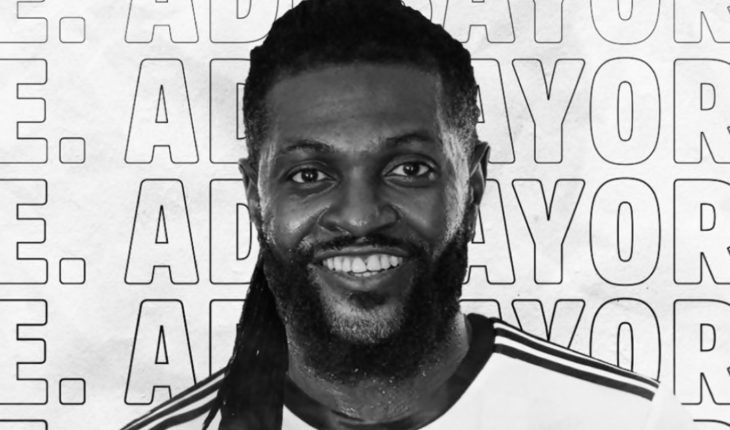 Olimpia lives one of the best moments of the 21st century being the current tetrachampion of local football, with an orderly economy and a team in which fans are once again excited to conquer America. Now, the local tournament seems to be small for the Asunción outfit and aspires to the ultimate goal. For that, he decided to break the pass market at the close of the pass and just over a month after the tournament begins. While the reinforcement is not so much noted for its present, if it does so for its past and for making the decision to leave the comfort of Europe to have its first experience in America, being African.
After his departure from Turkish football, Olimpia presented the arrival of Emmanuel Adebayor. Former Manchester City striker Arsenal and Real Madrid, among others, are a new “Dean” player where he will again share a forward with Roque Santa Cruz, whom he knows from his time for the citizen team.” Hello Olimpia fans. Thanks for everything, see you Friday in Asunción. Thank you,” Adebayor said in a video confirming his arrival. In addition, the club published a presentation of the player with his best goals in the race: “From Africa, passing through Europe to the center of South America. Bienvenue Adeba!” wrote it.

UPDATED COUNTER OF NEW PARTNERS. The fan, as always, was by our side. Let’s keep adding up, let’s keep pushing the Dean Express.Let us also assume that this journey is just beginning, we are #Olimpia.In this 2020, #SeamosLeyenda! ?⚫ pic.twitter.com/WBndChep3I — Olympic Club (@elClubOlimpia)
February 11, 2020

The craze for this new Campaign of Olympia in 2020 also led to the exploitation of the club’s profits, as it was confirmed in recent hours that, since the campaign began three days ago, almost 15,000 new members have been registered. Part has to do with the exceptional present of the team and on the other hand with the figure of the Togolese, which will give you to speak. 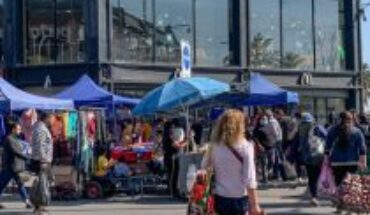 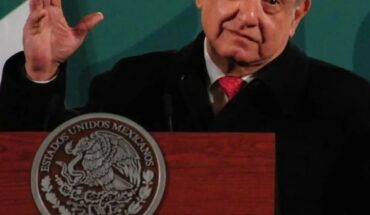