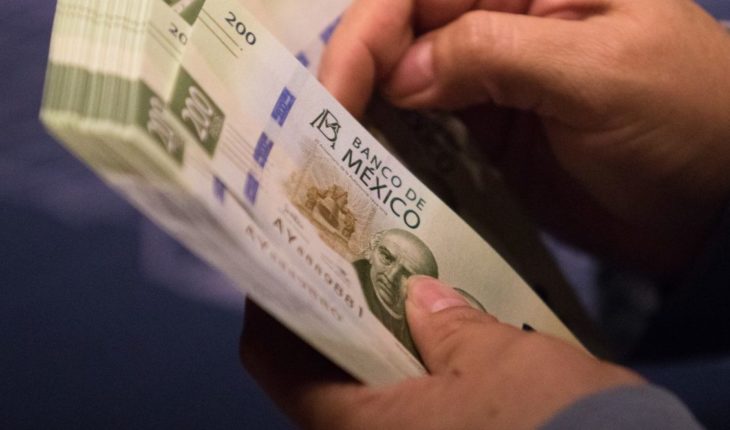 On Monday, February 10, INEGI published the monthly Indicator for Fixed Gross Investment for November 2019. During the month, the indicator grew 1.08% per month, after in October and September it had monthly declines of 1.48% and 1.03% respectively. In its annual comparison, Gross Fixed Investment decreased by 2.82%, the tenth consecutive drop in the year. Of the 11 months of 2019, data on this indicator are available, an annual increase was recorded in January alone. The marked downward trend in Gross Fixed Investment began in August 2018. In July 2019, an annual rate of (-)9.33% was recorded, a steepest decrease since November 2009, when gross fixed investment decreased 9.42% annually.
Inside the indicator is the investment in Machinery and Equipment, which increased 2.67% over October during November last year, but (-) 2.50% compared to the same month of 2018. It thus committed 10 consecutive months with annual falls; like the total indicator, the downward trend began in late 2018 and early 2019. The investment component in machinery and equipment recorded its biggest fall in July last year, when it decreased by 12.96%, a steeper decline since November 2009, when it reported a drop of 15.99%.
Read: Inflation accumulates 7 consecutive months within Banxico’s target
In terms of investment in Construction, during November 2019 it grew 1.21% per month, but decreased 2.38% on an annual basis. This indicator had 9 consecutive annual drops and 6 monthly falls during the first 11 months of 2019. The steepest decrease in the year occurred in May, when the annual rate recorded in this indicator was (-) 8.03%, the sharpest drop since September 2013, when it was (-) 8.18%.

During 2019 both public and private investment had annual declines in the first three quarters of the year. Public investment declined by 11.1% in the third quarter of 2019, while private investment decreased by 5.5%. The downward trend in investment has been observed since the fourth quarter of 2018, and there have been no annual increases since then. On average, in 2019 private investment recorded an annual rate of (-)4.0% and the public rate of (-)10.8%. Therefore, investment as a percentage of GDP has also fallen, and in the third quarter of 2019 accounted for 20.9% of GDP, so the #SemáforoEconómico of investment in Mexico, how are we going? it is in yellow, as the target set by the organization states that investment must account for 24% of GDP to detonate economic growth. Although there was an increase of 0.3 points from the second to the third quarter of last year, from 20.6% of GDP to 20.9% in the third quarter of 2019; these levels are the lowest since the second quarter of 2014, when investment accounted for 20.4% of GDP.
Read: Inflation accumulates 7 consecutive months within Banxico’s target
Investment in a country is fundamental to the country’s growth, as it functions as the engine of opportunities to generate formal jobs and foster economic growth. The lack of confidence on the part of investors results in a decline in investment, reflecting an environment lacking in stability and certainty. The timely estimate of GDP showed that the Mexican economy decreased by 0.1% in 2019 compared to 2018. This represents the first negative rate of GDP for one year since 2009. Similarly, the generation of formal employment in 2019 was the lowest since 2009. At the end of 2019, a cumulative generation of 342 thousand 77 places was recorded, while at the end of 2009 171,713 formal jobs were lost. Thus the formal #SemáforoEconómico of employment is in red.
In this way, in order for the Mexican economy to reach its full potential, a change of course is needed, seeking first, to make the country more attractive to both domestic and foreign investment, so that more formal jobs, more resources are generated and as a result there is greater economic growth. All this in search of improving the conditions that maintain the well-being of people.
What we do in Animal Político requires professional journalists, teamwork, dialogue with readers and something very important: independence. You can help us keep going. Be part of the team.
Subscribe to Animal Politician, receive benefits and support free journalism.#YoSoyAnimal 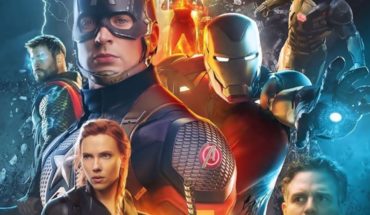 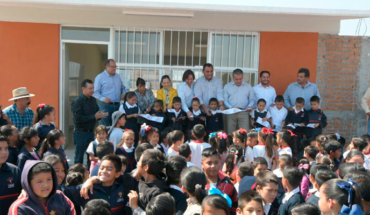 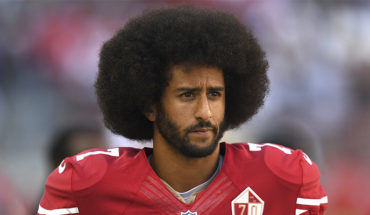