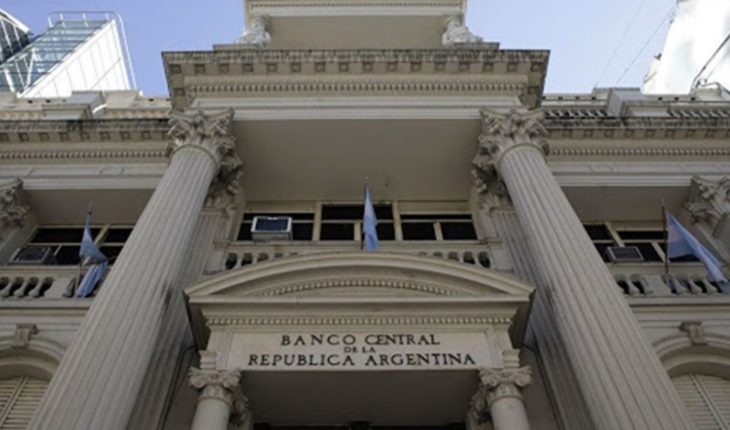 On Wednesday, the Central Bank (BCRA) published its Bank Report for December 2019. It is clear from the document that, despite the increase in bank deposits during the last month of the year, it failed to compensate for the sharp fall during September and October. Thus, the publication reports that nominated foreign currency deposits fell by 32.7%, while local currency nominees did 10.8% in real terms over the past year.
“Total public sector deposits also fell in real terms compared to December 2018. In this context, the total deposit balance was reduced by 23% real I.a. (+18.4% nominal i.a.) in 2019.” the Report states.

Loans to private
The direct consequence of a drastic drop in deposits is the reduction in banks’ borrowable funds. Thus, foreign currency credit decreased by 32.6% during 2019, despite an increase of 5.4% during the month of December. In the same vein, the BCRA reports that “compared to December 2018, the balance of loans in pesos to the private sector fell 18.3% in real terms, mainly explained by the actual lyre lines and personal loans.”
“Industry and trade loans had the largest annual relative reductions in the period,” the document states.

Finally, the report indicates that in December 2019, total credit to companies in both currencies was reduced by 3.4% receence compared to November and 24.3% real compared to December 2018.In this note: 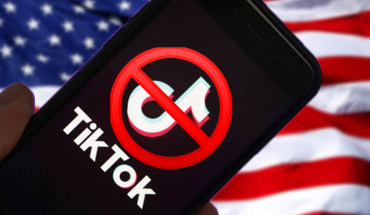