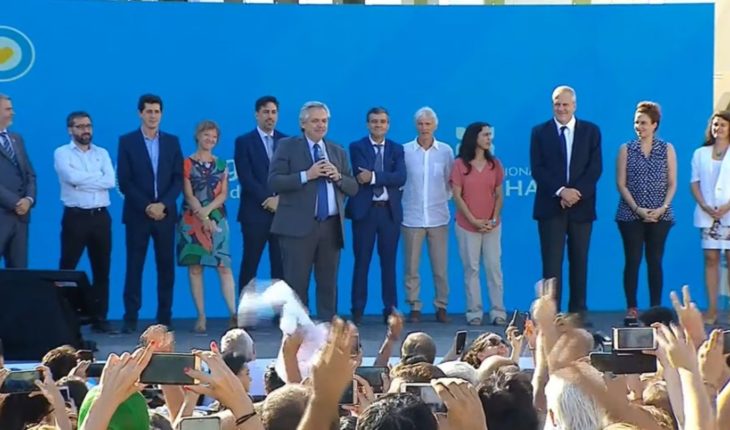 Alberto Fernández was present at the opening of a new building of the University of Hurlingham and prior to the announcement of the increase that retirees will receive in March, said that «retirees will have the increase and free medicines that I promised». The president’s words, which are presumed to headline the press conference agreed for 6 p.m., have special meaning since the opposition criticized the suspension of mobility that prompted the new government.

From Together for Change they ensured that the Front of All pushed «an adjustment» to retirees, although from the official plan they explained that those who claim the minimum will receive a similar or greater increase than was anticipated. Santiago Cafiero, chief of staff of the nation, said the government’s intention is to «flatten the planned pyramid.» We went over everything.»
In his same account, the national representative recounted that he met with the vice president, Cristina Kirchner, who returned this week from Cuba, where he went to visit his daughter Florence. «I celebrate being here, it’s a day of joy because I started having breakfast with Cristina, who came from Cuba, and going over everything,» Fernandez explained. In the presentation were members of the cabinet such as Eduardo De Pedro, Nicolás Trotta; Hurlingham’s mayor, Juan Zabaleta, and sports personalities such as River President Rodolfo D’Onofrio and former Argentina coach José Pekerman. 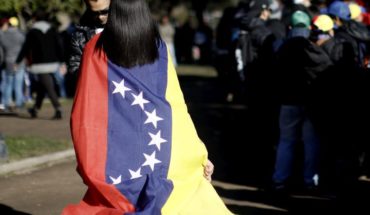 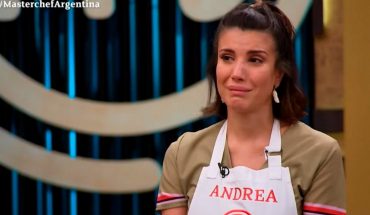 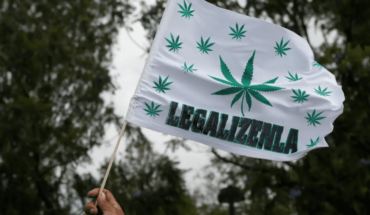 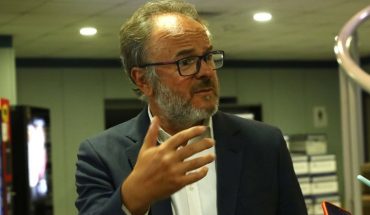