Although the first representative had informed him on the eve, the Attorney General of the Republic, Alejandro Gertz, stated earlier in the week: «I received a formal invitation from the President so that we could replace the Ayotzinapa procedure…» In the «we» is the Minister President of the Supreme Court of Justice, Arturo Zaldívar, to join the work of the special commission for the Iguala case and the two propose to meet each month with the parents of The 43 and agree on the steps to be taken. The Secretary of the Interior, Olga Sánchez Cordero, was ordered to devote himself to the full-time case.
On Saturday, Andrés Manuel López Obrador had said: «I am convinced that if we unite, we will be able to break the pact of silence that has lasted for a long time and clarify what happened…».
In turn, the Under-Secretary for Human Rights, Alejandro Encinas, tweeted: We will initiate before @FGRMexico and the Council of the Federal Judiciary the legal resources to initiate the investigation of officials and judges, since instead of guaranteeing truth and justice, a pact is generated that favors silence and impunity.
AMLO said: «It cannot be that we do not know what happened to the disappearance of the 43 young people of Ayotzinapa if more than a hundred people participated, because «there is like a pact of silence.
We are offering anyone who reports protection, amnesty, reward …».
The attorney general said the investigation will be restarted «without undoing the file that currently remains open.»
What do you mean, legally it’s impossible because you can’t ignore a file or its evidence? Gertz himself let him go: «I received an invitation from the President of the Republic to replace the Ayotzinapa procedure, which is to restart the investigation, without touching what has already been done.»
The replenishment of the proceedings only occurs in criminal proceedings that vent before the judges and it is these who determine it when they warn that a procedural violation has occurred.
But the thing is pior: an imaginary «pact of silence» is alluded to, which is a lie as resounding as the gossip of the supposed execution of 50 «witnesses».
What is the blissful «pact» if the main crime participants declared and then recanted?
The phrase was spread by the parents’ representatives and was endorsed by the Interdisciplinary Group of Independent Experts: Angela Buitrago and Carlos Beristain said that they would talk to the accused to «convince» them to «break the pacts of silence» that prevail in the criminal groups.
Of course, the criminals were called innocent and tortured. They lied to them.
A very serious example of the consequences of believing the tale was the release of Gildardo López Astudillo, El Cabo Gil, who got his freedom under that ill-regarded «hypothesis», which, by the way, the promoters of the «silence pact» have lamented. 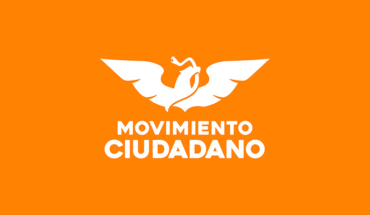 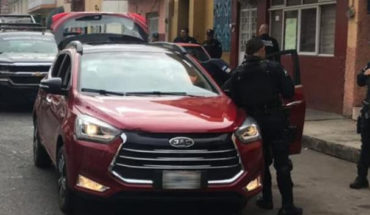 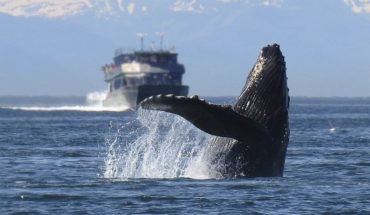