TOKYO (AP) — The U.S. embassy in Japan said Americans aboard a quarantined cruiser will be repatriated on Sunday. There are about 380 Americans at Diamond Princess, which is docked in Yokohama, a port city southwest of Tokyo.

The plane will arrive in Japan on Sunday night, and returnees will be transferred to Travis Air Force Base in California, although some will continue until Lackland’s in Texas, the embassy explained in a letter to the passengers and crew published on Saturday on the internet. Upon arrival on U.S. soil, everyone will have to spend another two weeks in quarantine, he added. Everyone will undergo a medical checkup before they can board the plane, and you want to show symptoms of illness, they won’t be able to travel, according to the embassy.» We recognize that this has been a stressful and ongoing experience dedicated to providing all the support we can to get together quickly and safely with family and friends in the United States,» the letter added. At the moment, 218 cruise passengers tested positive for the new virus. In addition to these, Japan has reported 44 cases and one death. Japan’s Ministry of Health authorized the landing of 11 passengers on Friday, explaining that those over 80 years of age with previous medical conditions and those who had windowless cabins during the 14-day quarantine could stay in a licensed facility on the coast. 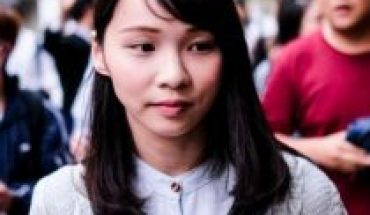 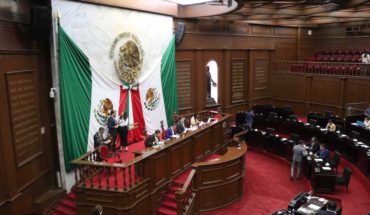 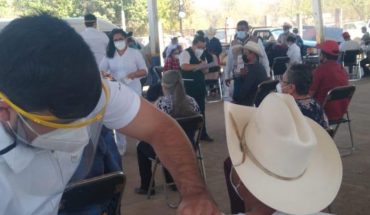