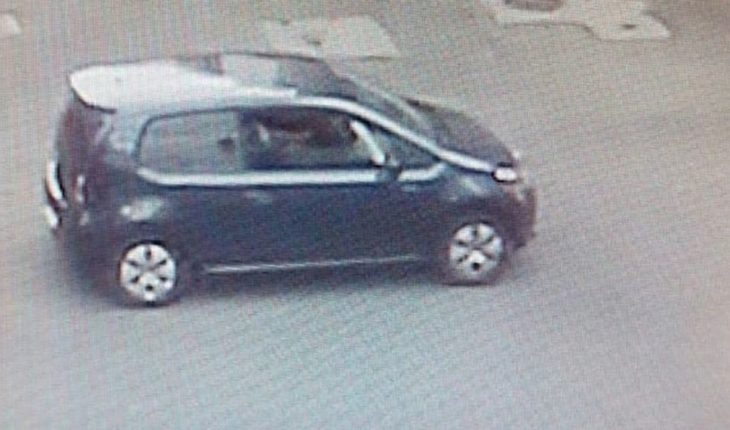 The accident occurred around 2 a.m. on Thursday afternoon, when the victim crossed the avenue with his mother. The accident was recorded by security cameras in the area. A 15-year-old who drove his uncle’s car – Black Volkswagen Up – down Avenida Colón in the seaside town of Mar del Plata passed the red light and ran over an 8-year-old girl who crossed the street with her mom.

The young man went on the run and was arrested in Arenales and Alvarado by police personnel who established that it was a minor, without a driver’s license, commanding the car of a relative. In the filming it can also be seen that after the accident, the driver stopped his drive for only a few seconds but instead of getting out of the car to assist the victim, he backed off to dodge it and accelerated again to get lost in traffic. The girl was transferred to the Maternal Children’s Hospital where the doctors who treated her certified that she had only suffered minor injuries and was discharged. Prosecutor Walter Martínez Soto, from the Juvenile Criminal Responsibility Court, initiated actions that aimed at verifying the identity and age of the apprehended to see if he is a non-punishable minor. 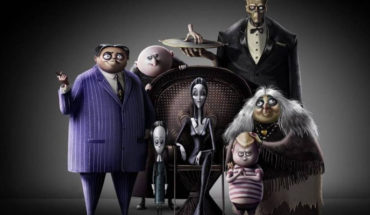 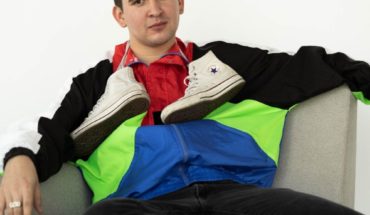 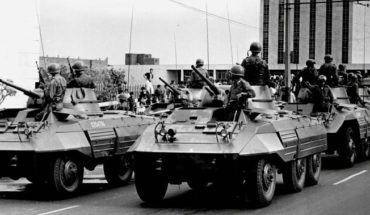