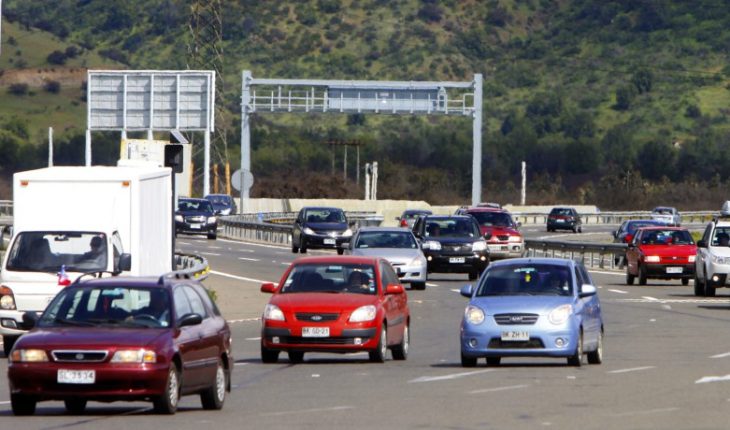 Carabineros took stock of the holiday exchange that takes place this weekend, where it was reported that during this summer 240 people have died in road accidents. Captain Rodrigo Melo of Transit and Carretera Prefecture said that “as far as the deceased, unfortunately we have an increase. We have been killed to 240, 12 more than 2019, which equates to 5.3%.” In addition, he referred to the traffic situation on the roads this weekend and reported that “we have an approximate departure of 250,000 vehicles so far this weekend. 170,000 vehicles have entered the Metropolitan region, with a difference of 150,000, which should enter in the course of today in the afternoon by the main access routes to the Metropolitan region.” We estimate that the increase in vehicular flow is approximately from 16:00 hours. It should last until 22:00 hours,” he added. He also commented on the measures that have been taken and explained that “services have been strengthened in the respective access routes to the Metropolitan region. Patrols, speed checks, alcohol controls are being carried out.” It also announced that if the vehicular flow was increased, “3×1” systems will be implemented in different sections of Route 68 and on Route 5 South.The captain of the Transit and Road prefecture called drivers to practice self-care when driving, avoid driving, avoid the driving defensively, to maintain a reasonable and prudent distance from the vehicle above them. Have a good diet, hydration and the corresponding rest. Do not drive more than five continuous hours. 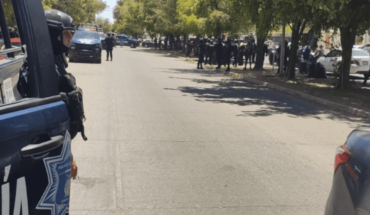 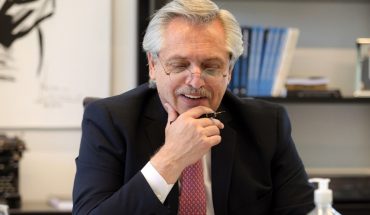