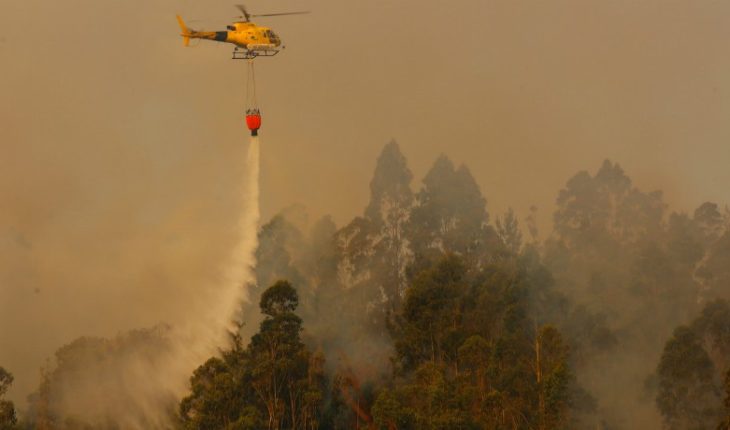 The director of the National Forestry Corporation (Conaf), José Manuel Rebolledo, commented on the complexities of the extinction of the «Agua Fria» fire in the Molina commune and affecting the surroundings of Radal 7 Tazas.According to information delivered EmolTV currently has seven claims that are in combat and the flames have not reached the park. «We are working, we go on about 5 thousand hectares with a condition both climatic, very abrupt topography that makes the trees that are burning in the upper part fall and roll down and put another focus then that has been complex», commented the director of the Conaf.» And third, the condition because this started on a company’s property of an old pine plantation, about 30 years ago, that finally the amount of dry waste down makes it spread more quickly,» he added. Rebolledo also acknowledged «that it has not been an easy fire, it is far the biggest fire we have had this season, however, according to the temperature conditions that come from today afternoon, control, we are working with 18 aircraft , 29 brigades of both companies and Conaf then from that point of view the airspace does not allow us to continue to put more aircraft.» The agency confirmed that the park will be closed from today until further notice, to protect its visitors, park rangers, flora and fauna of the place. 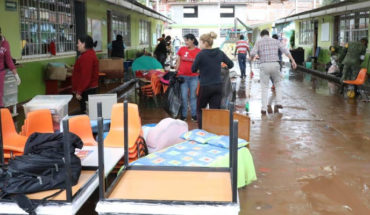 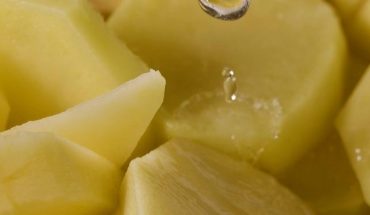