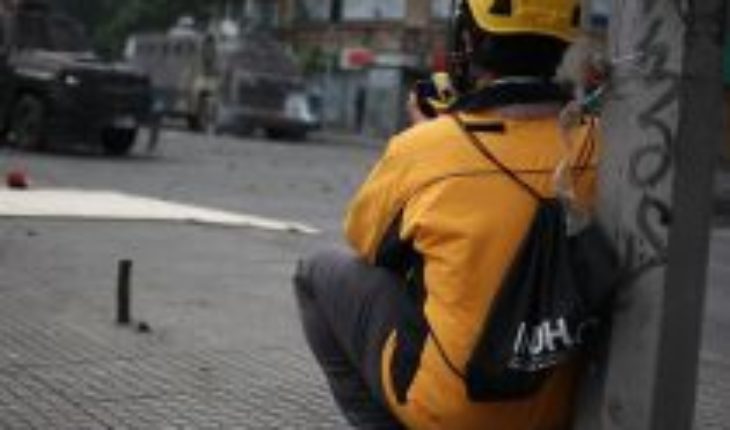 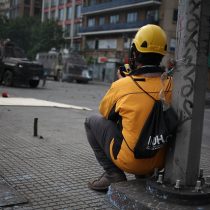 The Regional Headquarters National Institute of Human Rights of Los Ríos denounced a new attack on a memorial site, it is the «Memorial Estancilla» of Valdivia, which has been vandalized several times during the last few weeks.
«The INDH condemns the destruction of this space that represents a reparation measure and never again for the victims of the dictatorship,» said Sebastian Smart, regional head of the Institute.
Located on the Estancilla bridge on the route that Valdivia with the coastal town of Niebla, the memorial was erected in 1984 as a way of remembering Rogelio Tapia de La Puente, Raúl Barrientos Matamala and Juan Boncompte Andreu, executed in 1984 by agents of the dictatorship in the context of the so-called «Operation Alpha Coal», which claimed the lives of four other people in cities in southern Chile.
The memory site has been vandalized with insults in previous weeks, to which was added last night the complete destruction of a mosaic that was located at the foot of the space, the erasure of a reminder plate with the names of the victims, and the scratching of the fins latera the memorial on which the word «justice» stood.
For INDH it is an ethical imperative to reproach this type of action and promote the protection of these spaces. In its 2018 Annual Report, it recommended to the co-legislators «to introduce a draft reform to Law 17.288 on National Monuments, incorporating the memory site figure to optimize the processes aimed at ensuring the preservation of these places as spaces for education in human rights and guarantee of non-repetition, particularly those located in regions.» 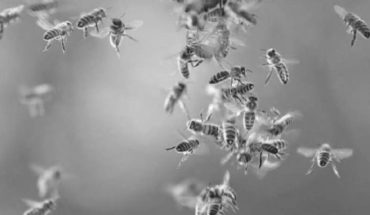 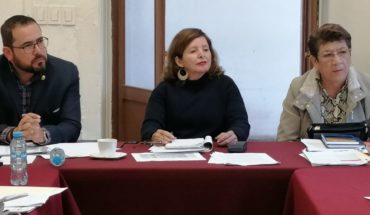 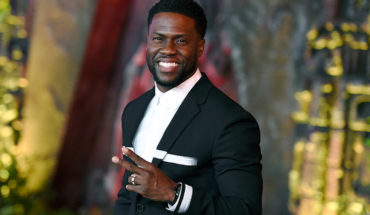