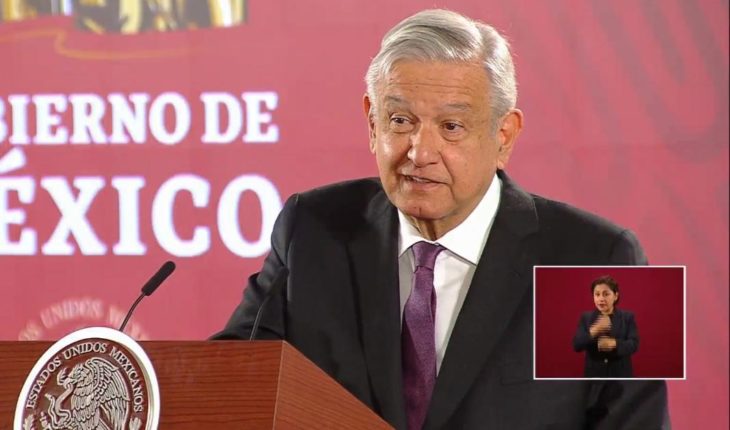 Mexico’s President Andrés Manuel López Obrador has announced the possibility of starting auctioning off the rest houses of former presidents.
This was reported in today’s morning, February 18.

“I have already resolved where to get the resources, the formula that is applied is working of not allowing corruption and austerity. We are already guaranteed for this year 340 billion pesos that are going to welfare programs… We do not know if we have residences left, there were for example rest houses for the president, because those rest houses of president because they are also going to be converted into money and at the same time in works in poor communities,” he said.
In morning conference, AMLO said: “In addition to what is being obtained by auctions, the so-called extinction of domain, the Institute to Return to the People the Stolen will handle this year i calculate as 20 billion… They’re for sale because in total it’s going to be 70 planes and helicopters.”

In sum, López Obrador indicated that thanks to the fight against corruption and the politics of austerity, up to 340 billion pesos have been generated for Welfare Programs.

With information from Politician. 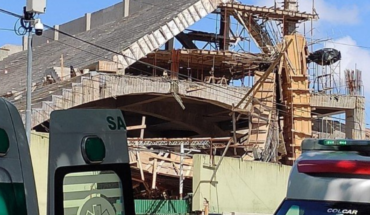 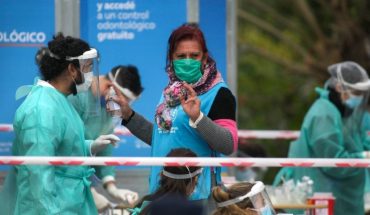 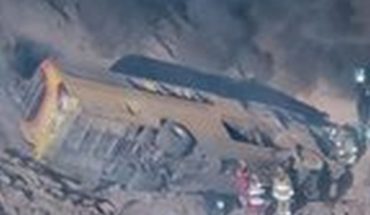