Mexico City.- Although he spoke in favor of the creation of a Specialized Prosecutor’s Office for the fight against femicides, President Andrés Manuel López Obrador considered it a matter of local and federal congresses.

That corresponds to the State Congresses, federal congress, state governments, the Attorney General’s Office, I see it very well everything that is done to achieve peace and tranquility, we see it very well and we will continue to help in everything

The Federal Representative reiterated that his Government is addressing the causes of this crime, however, he stressed that one must have a more just, fraternal and «love of neighbour» society.

Regarding the protests and demands of feminists at Palacio Nacional, the Chief Executive said that the Head of Government, Claudia Sheinbaum, and the Secretary of the Interior, Olga Sánchez Cordero, are attending the cases, although she called for a peaceful demonstration.

They are being attended by Claudia (Sheinbaum) and here too the Secretary of the Governorate Olga Sánchez Cordero and all our respect and guarantees to manifest herself, the only recommendation, also respectful, that will not be misunderstood, is that whether they are peaceful demonstrations 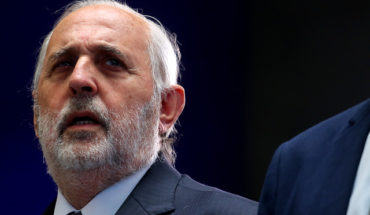 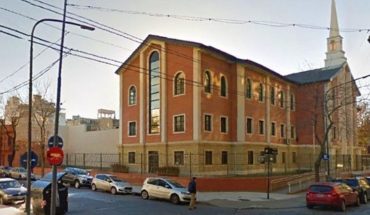 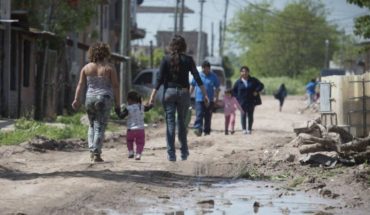 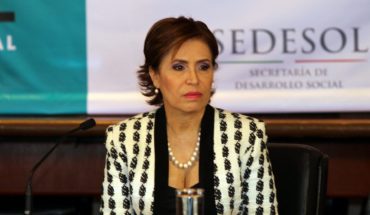