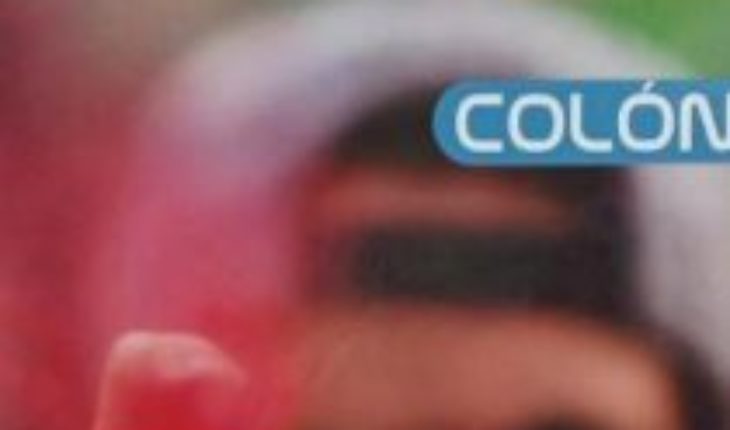 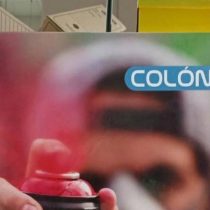 Then the particular tweet of Senator Iván Moreira (UDI) in which he criticizes the covers of the notebooks of the Colón brand for showing the graffiti man with a mask, some chains decided to remove the school supplies.
According to information from La Segunda, Tottus supermarkets removed from their gondolas the notebooks referred to by the parliamentarian. Meanwhile, Dimeiggs pulled them out of their 12 stores.
In the same vein, Cencosud joined the measure on Tuesday, and Walmart argued that such notebooks «are not within their orders.»
The controversy broke out when Moreira, on his Twitter account, unevenly criticized the covers of the Columbus notebooks.
«Some companies are able to transform violence into a consumer good. Profiting from violence. Zero corporate social responsibility. Keep in mind those who buy school supplies: don’t buy Columbus Notebooks,» the union senator wrote yesterday.
The response of the school supplies brand was not expected, as they ensured that «if some notebooks in this year’s urban art collection hurt sensitivities and that some people have interpreted these images in a way that completely moves away of our intention, which has always been to promote urban art, something we have been doing for years.»
According to Cooperativa, Colón explained that since 2014, «they have maintained a line of urban art in their notebooks, which has 50 different covers».
Also, the graffiti man who appears on the cover questioned by the parliamentarian, Mauricio Inostroza, replied to Moreira.
According to information from The Clinic, Inostroza argued that «»Am I a violentist for showing up with a mask or because I paint graffiti?» 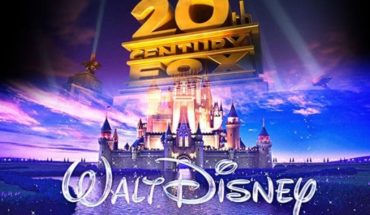 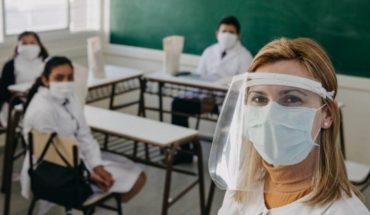 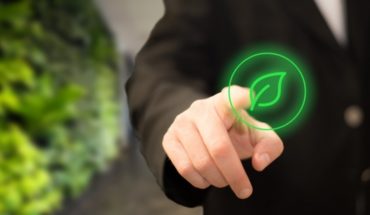 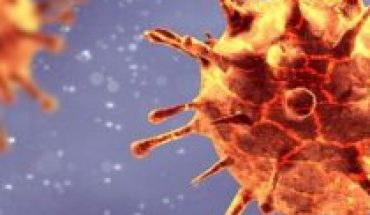