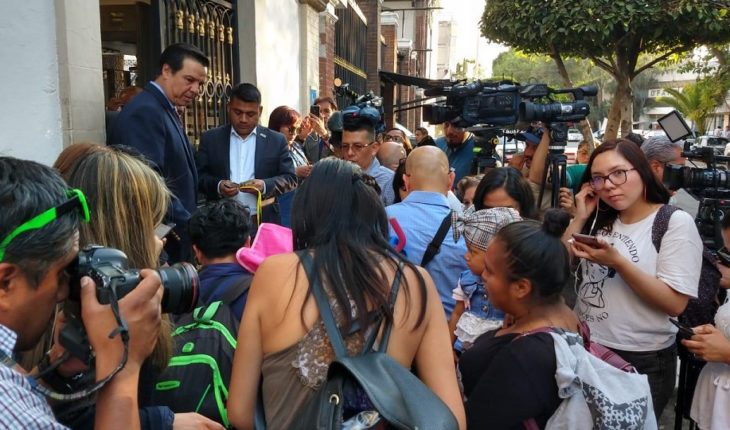 Relatives of cancer patients arrived on Tuesday at the fourth meeting this year with officials of the Ministry of the Interior, without the problem of the deabasto has been solved, since again they reported lack of medicine in Mexico City, Tijuana, Oaxaca, Guerrero, Jalisco and State of Mexico, and even a case of the theft thereof, in Veracruz.
«We’ve had an answer but to dropper… we want to solve the problem of drug theft in our hospital, we also want to know what happened and why they let so many medicines spoil, in a cellar where they expired and that they were never delivered in time to our children,» one woman accused about the situation in the Pediatric Tower of Veracruz.
Find out: No drugs and extreme poverty: this is how children with cancer face the deabasto in Veracruz
She said state health secretary Roberto Ramos Alor has done nothing to solve the drug problem.
Another person, Sául Santoyo Cardenas, warned that his wife may not die or have the drugs applied to him at ISSSTE’s López Mateos Hospital in Mexico City.
«My wife has evil, expansive cancer… she’s already had her first chemo, but if she’s not given the treatment, she’s going to die,» she said. The doctor has told me that if the medicine is not constantly applied to him, he has no chance.»
According to the parents, they were received by Efraín Arizmendi Uribe, coordinator of the Medical Units of High Specialty of the IMSS; Alejandro Calderón Alipi, coordinator of the supply and distribution of medicines and supplies, and of the Fausto Razo Governorate.
This time the head of the Governorate, Sánchez Cordero, did not attend.
Officials told them that many medicines are in Cofepris facilities, they reported, so they were asked to go to the media company to verify it.
This is the fourth meeting this year that has relatives of cancer patients with federal segob officials to address the issue of a lack of medicines.
What we do in Animal Político requires professional journalists, teamwork, dialogue with readers and something very important: independence. You can help us keep going. Be part of the team.
Subscribe to Animal Politician, receive benefits and support free journalism.#YoSoyAnimal 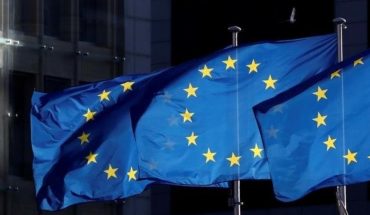