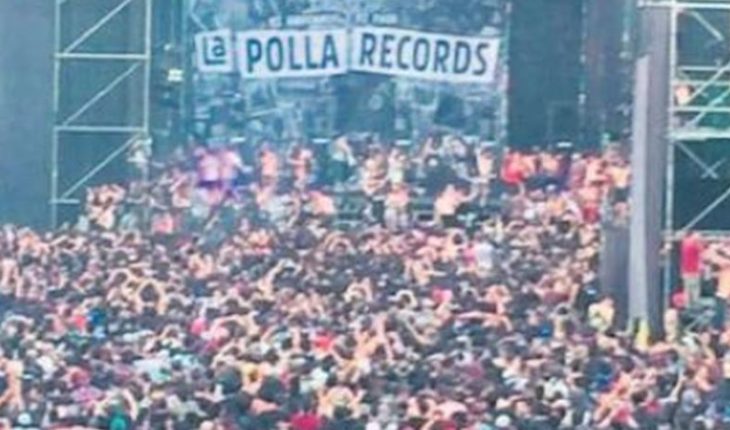 While the organizers of the recital at La Polla Records said they are «not evaluating the return of money to the attendees,» the Sernac yesterday officiated those responsible «for the purpose of knowing in detail the reasons that led to the inci determined the suspension of the show.» The violence occurred on Sunday at the Bicentennial Stadium, after a group of people took to the stage, while others threw bottles and damaged some of the structure of the venue. Leonel Llanos, spokesman for the production company TresELE-Sabotage Rock, said that during the concert there were avalanches of people in the entrances and that «to decongest», at that time people were allowed in regardless of whether or not they had tickets. «It was checked (the attendees) but fast, because we needed to do it this way so people wouldn’t pile up (…) In the times we let in, it may have passed alcohol, it was reviewed but it was a quick review (…),» he acknowledged. According to him, all the requirements required by circular 28 (regulation of the Intendency) were met in order to authorize a massive event. According to the Sernac, if the organizers did not fulfill «their duty of professionalism» they must compensate consumers. As of yesterday, the agency had received 25 complaints. 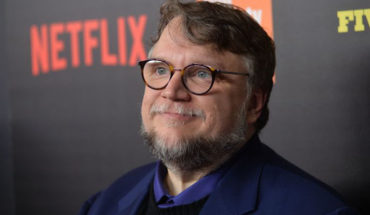 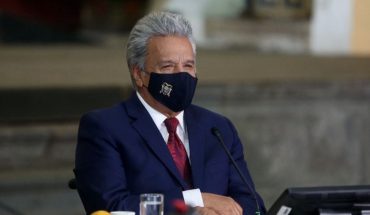 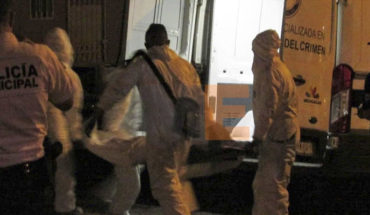 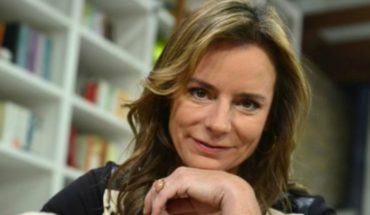