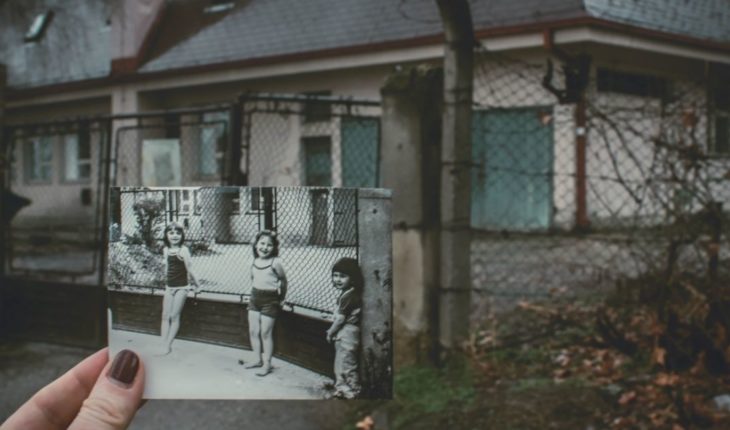 A memory is not simply a fragment of a real experience but rather a restructuring of what we believe to be true. It will depend on a number of factors and it is even possible that many of them have not happened exactly as we think. In addition. if we add to this the consumption of marijuana, according to a team of researchers, we become even more vulnerable to the creation of false memories.

These false memories can arise both spontaneously from erroneous inferences from real experiences as well as from external sources that provide misinformation. In this study, published in the journal Proceedings of the National Academy of Sciences, researchers specifically examined the link between marijuana use and the formation of false memories through three experiments that included 64 occasional marijuana users. In one of them, participants were shown a list of words and asked to remember it. They were then shown another list of some new words, and it was noted that those who had consumed marijuana were more likely to say that they had seen those new words in the previous list. In the other two, participants witnessed a fight or carried out a virtual reality robbery. They were then exposed to misinformation—either through suggestive questions or «misleading testimonies»—about what they saw and were asked what they remembered. In both scenarios, marijuana seemed to increase the susceptibility of occasional consumers to false «induced» memories.

In short, a person can believe or convince himself that things that never happened, actually if they happened. Scientists explain that this is particularly risky in contexts where a person is interviewed as part of an investigation. On the other hand, they argue that witnesses under the influence of marijuana should be treated as a «vulnerable group,» as should children and the elderly. Suggesting also that interrogations should take place once the person is sober.

«The next step for us is to investigate the effects of cannabis in a false confession paradigm,» said Maastricht University lead researcher and psychopharmacology expert Lilian Kloft. «False confessions are one of the main contributing causes to wrongful convictions and we cannot rule out that the influence of drugs can increase vulnerability to make them,» he concluded. 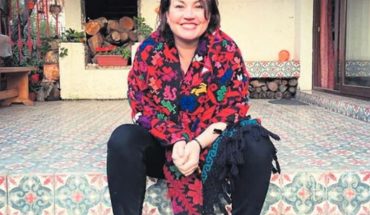