The Queensland Police conducts an investigation of four people killed inside a vehicle, including three children and an adult, who were allegedly set on fire with petrol in Brisbane.The events were recorded at 08:30 a.m. Wednesday morning in that country, where it was reported that on Raven Street in Camp Hill, a car was on fire and the cries of children and adults were being heard.
According to local media reports, it is noted that this crime occurred on a very quiet street in the southeastern suburb of this city, where five people are known to be traveling in a vehicle when the fire started.

Three children under the age of 10 and one adult are reported to have died, burning to death inside a vehicle. | Special

Based on posts from The Australian, a neighbour claimed that she was just 20 yards away when she heard a woman shouting, “I’ve been poured gasoline,” which according to what she caught, mentioned that she was thrown into the drive from the window of m isolatous vehicle. So far, it is known that the neighbors heard a loud explosion and went out to see what was happening, and they comment that they saw the woman who was screaming and wearing sports clothes, the same one that was consumed by the fire, and that in seconds they ran down a hose and began to get wet to the person who already looked horrible burns. Inside the car, it is known that there were three children under the age of ten traveling with the adults, where the three underage persons died inside the car, as well as the adult. Neighbors told Queensland Police elements that they heard the explosion and that it resented a gas bottle. In addition, they commented that at least four other explosions were heard in the car. So far, it is only known that a woman was taken to hospital and is reported in serious condition. Investigations are conducted to find out that it led to four people being set on fire while travelling in their vehicle. 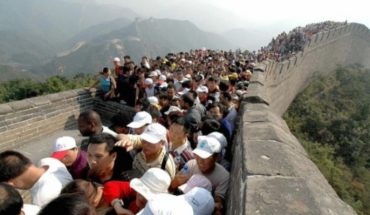 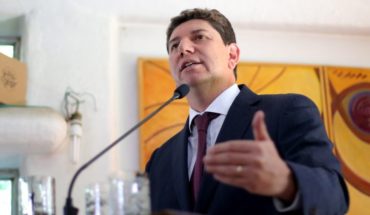 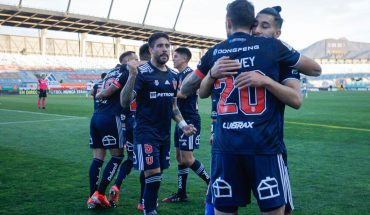 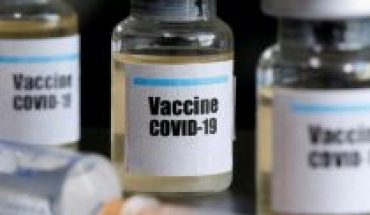